CD Projekt RED plans to work on a new Witcher game after Cyberpunk 2077 ships this year. 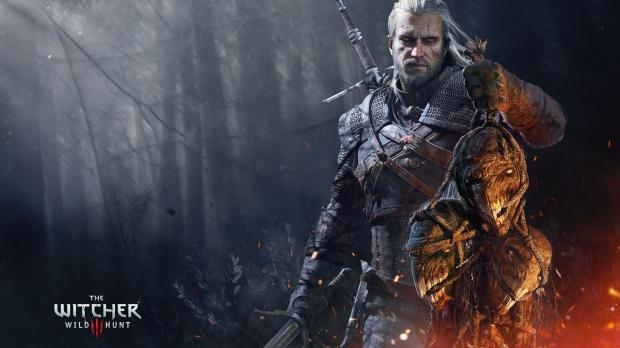 It turns out CDPR has been working on a new Witcher game all along, and once Cyberpunk 2077 is released, the company will shift towards full production on the next game in the gritty medieval series. We should also expect it to be fully optimized for next-gen consoles like the PlayStation 5 and Xbox Series X.

"We have already been working on another single player game, we have created a relatively clear concept that is waiting for further development," CD Projekt Group President Adam Kicinski said in a recent press event in Poland.

The plan is to start working full-swing on the new Witcher game after Cyberpunk 2077 is completed. However we shouldn't expect this project any time soon. The studio's next game is an online multiplayer Cyberpunk 2077 game that's set to release by 2022.

The next Witcher could be a long, long ways off.

This is a stark contrast to CDPR's previous affirmations that Cyberpunk 2077 is the only AAA game they're working on.

"One thing we need to make clear is the AAA release we're working on in parallel with CP2077 is Cyberpunk multiplayer," CDPR SVP of business development Michal Nowakowski said in a recent Q&A session from January.

When asked if the team had any other games in development, CD Projekt RED President Adam Kicinski reinforces the point:

We had long suspected a new Witcher game was in the works.

CD Projekt RED originally wanted to ship two AAA RPGs by 2021, but that plan has been disrupted. The company announced a roadmap in 2016 that called for two major releases by the end of 2021, complete with compensation packages if the goal was accomplished. It's very unlikely the new Witcher game will be ready by next year.

Kicinski didn't give any clues on what to expect from the new Witcher game. It probably won't star Geralt of Rivia--his story was concluded in The Witcher 3: Wild Hunt. It could be a prequel or even have a new protagonist at the helm.

CD Projekt RED currently licenses two franchises--The Witcher and Cyberpunk--so it makes sense to bounce back and forth between the IPs. The company is also eager to continue capitalizing the rousing success of the Netflix Witcher series.

The company also just signed a new agreement deal with Andrzej Sapkowski, the original creator of the Witcher series. This was well-timed given the franchise's huge signal boost from the Netflix series.