We are so very close to NVIDIA announcing its new Ampere GPU during its now online-only GTC 2020 keynote, with NVIDIA CEO and founder Jensen Huang to take the virtual stage.

Before that, Jensen has been up to something in his kitchen -- cooking up something delicious. In a newly-posted video to NVIDIA's official YouTube account titled 'What's Jensen been cooking?' the man himself pulls something out of the oven... which seems to be a new DGX system that I wrote about a few days back as the Ampere-based HGX / DGX A100 system.

NVIDIA's super-fast DGX solutions are some of the fastest pieces of kit you can buy, with previous DGX designs powered by Pascal, Volta, and Turing GPUs. But now, a new system is about to be unveiled which will be powered by the new Ampere GPU architecture.

Inside of the new system will be NVIDIA's new GA100 GPU -- of which the Tesla A100 is based upon. We should expect some big changes under the architectural hood, as well as PCIe 4.0 support, a kick ass cooling system, and much more.

We are expecting NVIDIA to unveil its new Ampere GPU architecture and possibly some new Tesla or Quadro graphics cards at its GTC 2020 keynote which will now be online, versus in-person in San Jose, California like it normally is. That happens on May 14, and you can find out how to watch it here. 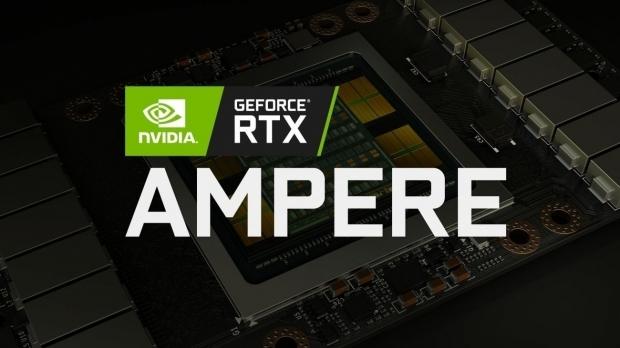 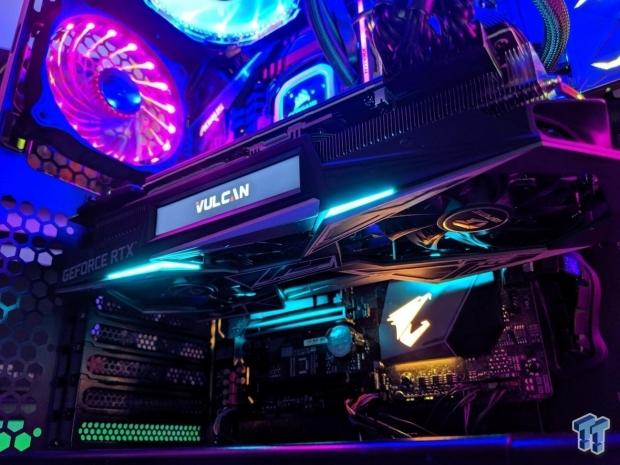