Australia has had its COVID-19 contact tracing app COVIDSafe deployed to Australians, but the government received a huge pushback from Aussies that didn't want the app being forced on them as mandatory. 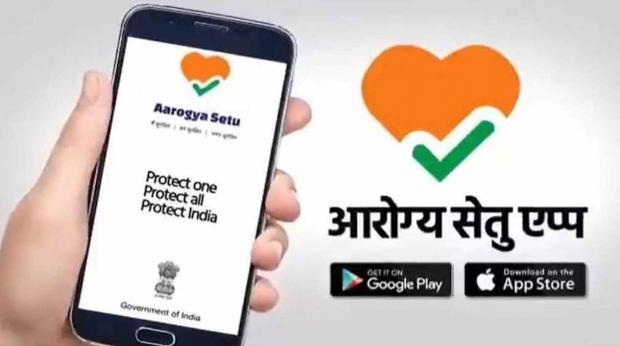 An advisory from the Indian government explains: "Use of Aarogya Setu app shall be made mandatory for all employees, both private and public. It shall be the responsibility of the head of the respective organisations to ensure 100% coverage of this app among the employees".

India's new COVID-19 contact tracing app Aarogya Seta is virtually identical to the COVIDSafe app in Australia, where it will rely on anonymous device identities and stores encrypted records of your interactions with other devices (people) through Bluetooth.

Although, the Internet Freedom Foundation has said that Aarogya Seta doesn't meet data protection standards, nor does it have enough transparency for algorithms.

The Internet Freedom Foundation (IFF) explained the situation in a statement, "The Aarogya Setu app, which was initially touted as a voluntary measure, has effectively been made mandatory for gig workers and government employees. This is despite failing to adhere to data protection standards and lacking algorithmic accountability".