Covidsafe has now launched Down Under, with the Australian government unleashing its coronavirus tracking app -- which is powered by Bluetooth, and millions of Australians who will download it. 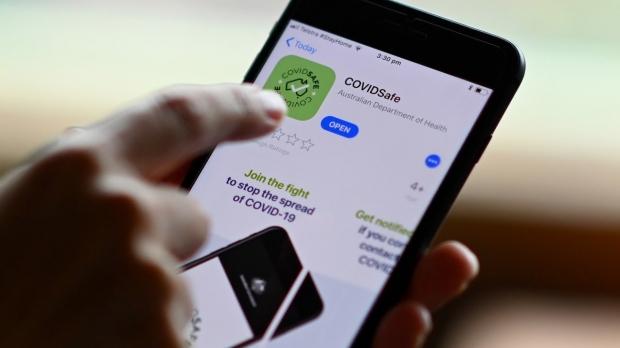 How does it work? Covidsafe is an app that you can download from the Australian Apple App store and Google Play store, and once installed it'll use Bluetooth to record anyone else (that has the Covidsafe app installed) that gets too close to you. Covidsafe will be scanning Australians that are within 1.5 meters (5 feet) of you, for 15 minutes or more.

Covidsafe will transfer anonymized IDs between Australians' phones over Bluetooth, gets cycled every 2 hours, and then the government promises that the data is encrypted on your phone and deleted after 21 days.

If you have Covidsafe installed and are infected with coronavirus, then you can consent to the app using its saved data of everyone you've come into contact with -- and the contract tracing app does what it was made to do: have health authorities contact you and let you know if you have come into contract with someone who has COVID-19.

The Australian government might advise you to get tested, or to go into quarantine.

Chief Medical Officer Brendan Murphy explained that Covidsafe will help speed up the contract tracing process, going from days to just minutes. Murphy said: "What this will do is give a list of the mobile phone numbers of those people who have been in contact within that distance for 15 minutes or more. That could lead to someone being contacted a day or two earlier than they otherwise may have been".

Covidsafe is not mandatory for Australians to download and install, and that the information shared through the app is only shared if users consent to it. Prime Minister Morrison explained: "My preference is not to do that, my preference is to give Australians the go of getting it right".

He continued: "I don't want to be drawn on that [making it mandatory], I want to give Australians the opportunity to get it right. That is my objective, that is my Plan A and I really want Plan A to work".

You can read more about the Covidsafe app here.