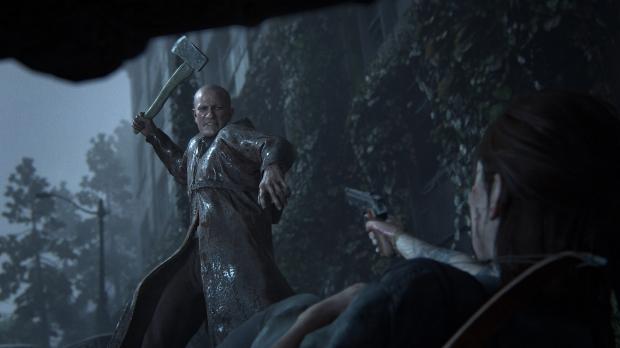 The recent Last of Us 2 leaks have been pretty disastrous for Naughty Dog, and it didn't take long for the internet to make up an urban legend centered around the studio's crunch culture. Legend has it the Last of Us 2 leaks were from a jaded and overworked employee who had their compensation withheld. Sony has since confirmed this isn't true, and now more internal sources close to Naughty Dog say it was hackers, not one of their own, who leaked the content.

Instead of the dramatic rumors, hackers found a weak spot in Naughty Dog's servers, exploited that weak spot, and grabbed a bunch of sensitive copyrighted data to publish online. This is usually the case with all leaks. The infamous Nintendo Switch info dump was caused by a hacker, who was caught and sentenced to hefty prison time.

Another example is the 2011 PSN hacks, and one person involved served 1 year in prison for their role in the attacks.

Sony says it's identified who leaked the content and we should expect them to make an example with hefty punishment.

Sony has since responded to the leaks by accelerating The Last of Us 2's release date next month to June on PlayStation 4.