UPDATE: Naughty Dog has officially commented on the Last of Us 2 leaks:

The Last of Us 2's main story beats have been leaked out, and Sony is responding in the best way: By releasing the game early. 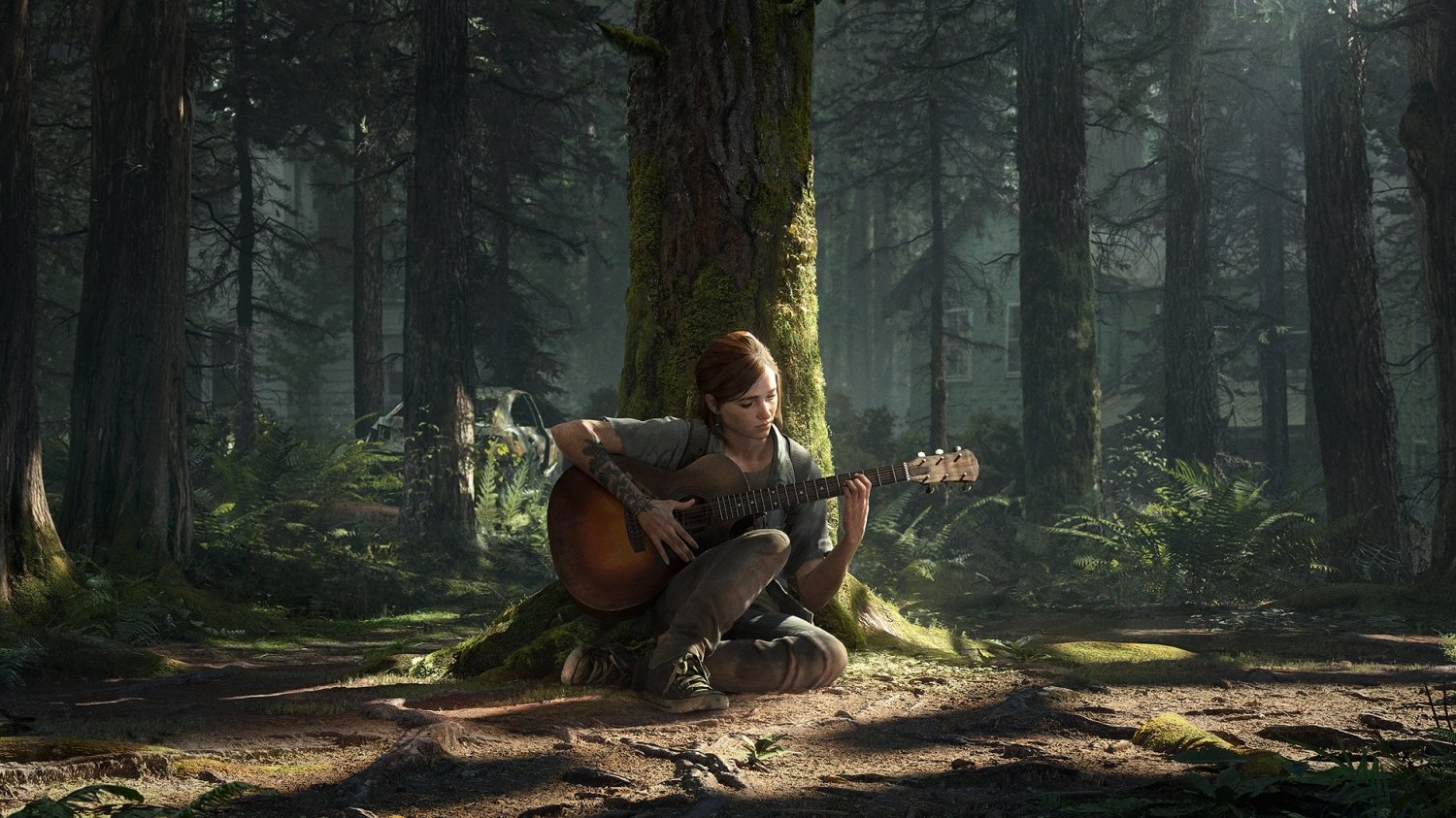 The Last of Us 2 will now release on June 19, 2020 on PlayStation 4, Sony today confirmed. The accelerated timeline comes weeks after Sony and Naughty Dog delayed the sequel indefinitely due to shipping issues. The game is basically finished, Naughty Dog said in the previous announcement, so an accelerated release makes sense (reports say Sony wanted to wait until Fall or thereabouts when COVID-19 is expected to fade and retailers open back up). Whether or not Sony will forego possible physical retail sales due to COVID-19 limitations remains to be seen, but the games-maker will assuredly sell millions of digital sales.

This move is a direct response to the massive TLOU2 leaks that recently broke out. Neither Sony nor Naughty Dog have officially acknowledged the leaks, but today's announcement is among the best ways to push back against the story spoilers.

It's also interesting to note that Sony originally forecast game delays due to coronavirus. Sony corporate warned investors of possible first-party AAA game delays, and we have to wonder just how much the leaks affected the company's decision to release The Last of Us 2 in June.