I don't know how the developers and staffers at Naughty Dog feel right now, but it wouldn't be good -- news is breaking over the weekend that the entire story for The Last of Us Part 2 have leaked online. 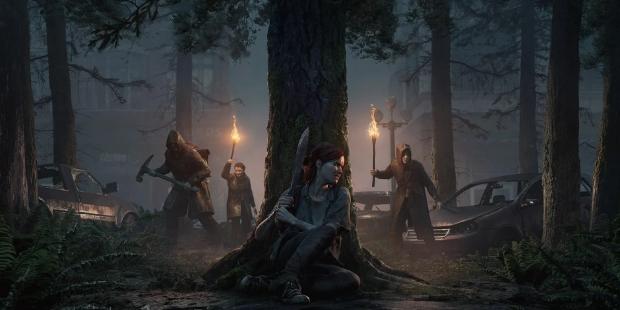 A video was posted up on YouTube which Sony must've orders its lawyers to have removed, but then the internet did what it does best -- spread The Last of Us Part 2's entire story. If you do not want any spoilers to The Last of Us Part 2 then I would suggest not continuing to read this news.

I'm not going to write about or quote the leaks to The Last of Us Part 2 so that I'm not responsible for spoiling what should've been one of the best games ever made.

But how did this happen?

The entire ending of The Last of Us Part 2 has leaked online, with Sony quickly removing videos on YouTube -- but it reportedly leaked from a "disgruntled employee". Why was this employee this pissed? Over a "payment dispute with Naughty Dog" and when they didn't get what they wanted, well -- Naughty Dog got dogged.

Naughty Dog: just release the game. I know you delayed it indefinitely, but the only way that I can see any sort of "win" here is that gamers (you know, the ones that keep you in business) will buy your game no matter what. But the reputation of the entire The Last of Us franchise is at risk here if you don't.

Trawling the /r/thelastofus subreddit just after I finished typing up this news and hit 'submit', and I see this thread titled "With how recent events have gone, they really do need to release the game digitally as soon as possible". It lines up with what I just said above, and I think it would definitely be the best way forward.

Release The Last of Us Part 2 immediately, digitally.