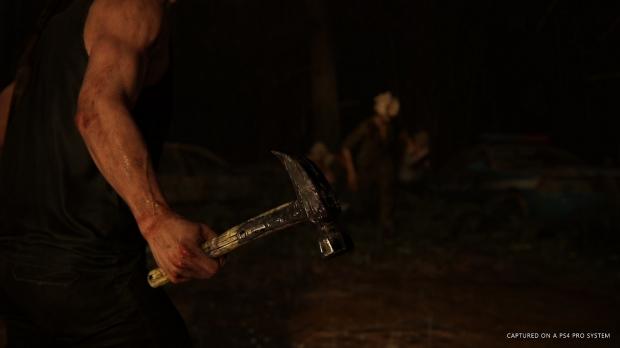 The leaks have had a tremendously disparaging effect on The Last of Us 2, Sony, and Naughty Dog. The controversial footage has been passed around and kicked off a wave of backlash in gaming communities, and Naughty Dog's own internal dev teams are devastated their hard work has been laid bare before it was ready.

Sony has since accelerated The Last of Us 2's release date next month to June in an effort to combat the leaks and stave off some of the negative pushback.