Over the last several months, it has been typical for software updates from various companies to be released that cause new problems. Last weekend, OnePlus released an update for its OxygenOS Beta 12 update for the OnePlus 7 and 7 Pro smartphones. The update included some new features and the April security patch. 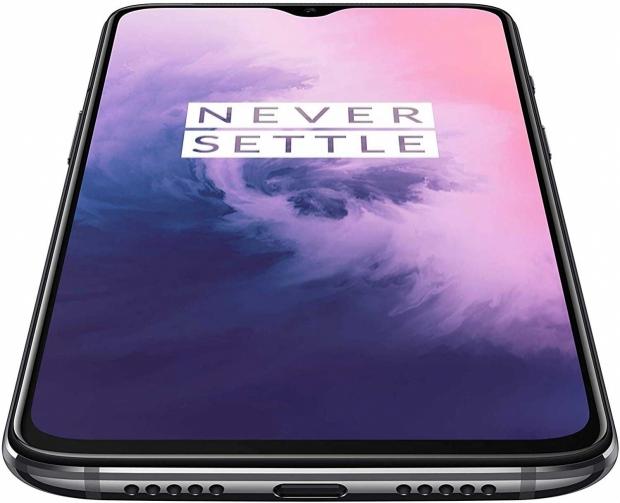 Along with the new features and updated security, the update also had a bug that locked some users out of their handsets. The bug was severe enough and difficult enough to fix that OnePlus pulled the update to prevent any other handsets from being impacted. At this time, there's no indication of what exactly went wrong that caused people to be locked out of their handsets.

The changelog for the update included some system upgrades that optimized volume adjustment for a better user experience and added a missing recording icon to the call screen. The update added the Android security patch 2020.04 and fixed known issues and improve system stability. The update also added ringing duration info for missed calls and allowed users to switch their mobile data on phone calls supported using VoLTE.

A feature was also added that was able to detect dirt on the camera lens to prompt users to clean it for better image quality. One interesting thing about the update is that while some users reported it worked fine, others saw higher temperatures while charging in addition to the lockouts. It's unclear how long it might take OnePlus to address the issue and release the update again. It's also unclear what's being done to allow owners who are locked out of devices to regain access.