It looks like the OnePlus 7 smartphone could be exciting, with its latest leaked images teasing a notch-free design that could be joined by a purported mechanical pop-up camera. 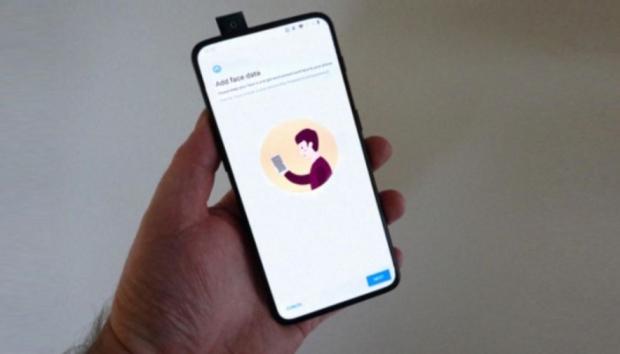 While the idea of a pop-up camera sounds great, it hasn't been as well received as the notch or removal of the 3.5mm headphone jack. This could change with a great implementation of a pop-up camera, such as the new OnePlus 7. We should expect to hear more about the OnePlus 7 and OnePlus 7T over the coming months.