Capcom has started early planning phases of development on a Resident Evil 4 remake with M-Two at the helm, sources tell VideoGameChronicle. 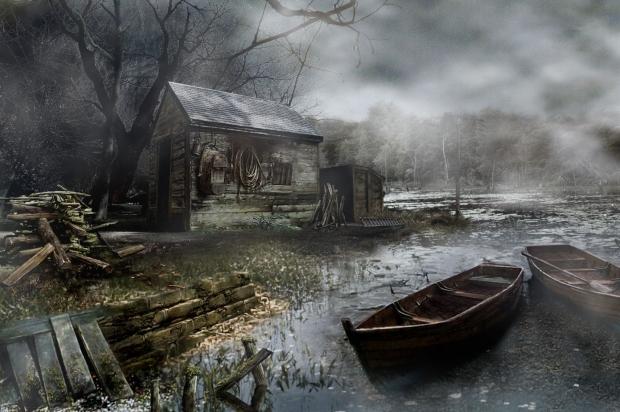 It's happening: The medieval-style, ultra-creepy Resident Evil 4 will be remade for current (and probably next-gen) consoles. Sources say the game is being made by Japanese game dev M-Two. Horror maven Shinji Mikami, who directed the original RE4 in 2005, was asked to direct the game, but Mikami declined. The diabolical dev will instead advise M-Two as it works on the game, which is apparently pegged for a 2022 release.

Fans are divided on the idea of a RE4 remake. Many argue that Resident Evil 4 is perfect the way it is and shouldn't be changed or altered. Capcom's remakes typically put a new spin on old concepts, characters, and locations, and the games are usually all the better for it. Right now Resident Evil 4 is regarded as the best in the series thanks to its over-the-shoulder combat, unique and original haunted village locale, and overall departure for the franchise.

For Capcom, it's a no-brainer business move that continues on the momentum of RE2 Remake's big success. Remakes reinvigorate the franchise and fill out Capcom's release slates while generating sales to fund true big-budget AAA endeavors like, say, the next mainline Resident Evil VIII game (which actually has parallels to RE4).

But fans are particularly worried Capcom could bungle RE4's legacy--or more specifically, that M-Two could. Resident Evil 3 Remake got lots of criticism for its over-emphasis on action, and fans are worried this trend could continue onwards.

With Mikami helping out and the game running on Capcom's fantastic RE Engine, I suspect the RE4 remake will look, play, and feel better than ever. That's not what people necessarily want, though. and the sentiment is that RE4 is pretty much a masterpiece that doesn't really need to be touched.

Capcom has yet to announce any news but may make some reveals this year as next-gen consoles roll out in late 2020. The company has been gearing up for next-gen consoles for some time now, and promises its powerful RE Engine will carry over to PlayStation 5 and Xbox Series X hardware.