Japanese Deputy Prime Minister Taro Aso has ripped into the World Health Organization (WHO), stating that they should be renamed the 'Chinese Health Organization' (CHO), slamming Beijing for covering up the COVID-19 coronavirus outbreak. Watch it for yourself right here:

Aso said that Taiwan was driven to become a world leader in combating the coronavirus, and that coronavirus has caused the Tokyo 2020 Olympics that were taking place this year -- had been postponed because of the COVID-19 outbreak. The Japanese Deputy Prime Minister had some harsh criticism for China in Japanese parliament recently.

The Japanese Deputy Prime Minister said that "although the details are murky, the WHOs previous Director-General was a Chinese national and at the time there were complaints all around. And now, at least the petition has received 500,000 signatures. People think the World Health Organization should change its name, it shouldn't be called the WHO, it should be renamed the CHO (or Chinese Health Organization). This is truly resonating with the people".

Aso took issue with former WHO Director-General Margaret Chan, charging her with inadequate accountability. He said the current Director-General was no better for giving into China's spin about the coronavirus.

He added: "Early on, if the WHO had not insisted to the world that China had no pneumonia epidemic, then everybody would've taken precautions. The WHO,. which is a global organization, does not even include Taiwan. And then precisely because Taiwan is not a member of the WHO, it becomes a world leader in fighting the epidemic. Then after that statement is made, the CCP jumps out to correct it".

China comes out protecting itself, saying "Taiwan is a region, not a country".

Aso had once said "Taiwan, in various ways, is a country that shares common values with Japan".

Aso is considered in the "pro-Taiwan camp" in Japan politics. 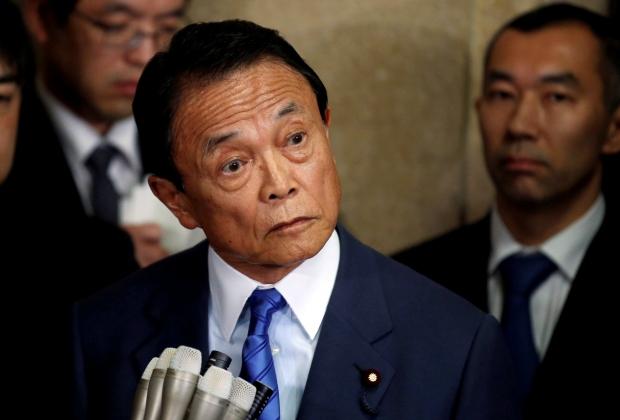