Beijing authorities have said that as of March 19, there have been over 21 million cell phone accounts cancelled -- while over the last 3 months they've have 840,000 landlines closed in China. Where did all these people go? What happened? 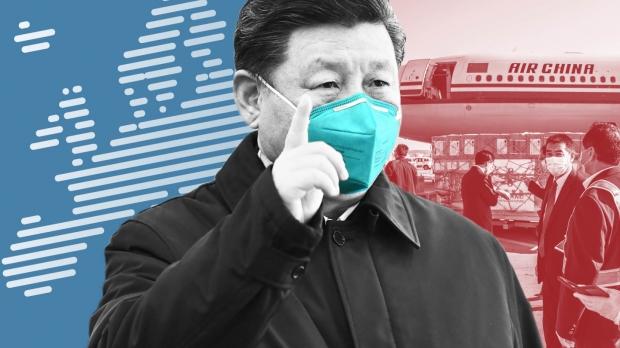 There are some eerie reports that deaths of COVID-19 in China might have "contributed to the high number of account closings", according to The Epoch Times. But, if you didn't already know -- the Chinese government require all Chinese citizens to use their smartpone to generate a health code.

US-based China affairs commentator, Tang Jingyuan, told The Epoch Times: "The digitization level is very high in China. People can't survive without a cellphone. Dealing with the government for pensions and social security, buying train tickets, shopping... no matter what people want to do, they are required to use cellphones".

Jingyuan continued, adding: "The Chinese regime requires all Chinese to use their cellphones to generate a health code. Only with a green health code are Chinese allowed to move in China now. It's impossible for a person to cancel his cellphone".

This is the part that is concerning: "It's impossible for a person to cancel his cellphone".

The data is weird though because all 3 major Chinese cellphone carriers saw an uptick in mobile subscribers going into December 2019, but it dropped in a big way in 2020. 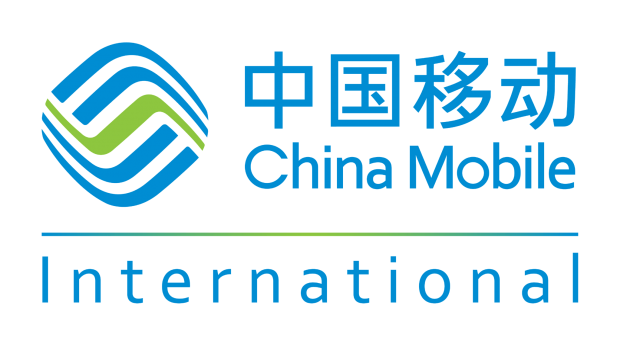 China Mobile is the largest cellphone carrier in China, where it owns 60% of the entire market in the country. In December 2019, China Mobile reported that it had added an additional 3.7 million accounts, but then it lost 800,000 of those in January 2020 and another (but much higher) 7.2 million in February 2020.

China Telecom is the second-largest carrier in China, with around 21% of the market. The company also lost a significant amount of users over the last few months. Starting in December 2019 where it gained 1.18 million users, but then it lost 430,000 users in January 2020, and a massive chunk of 5.6 million in February 2020. 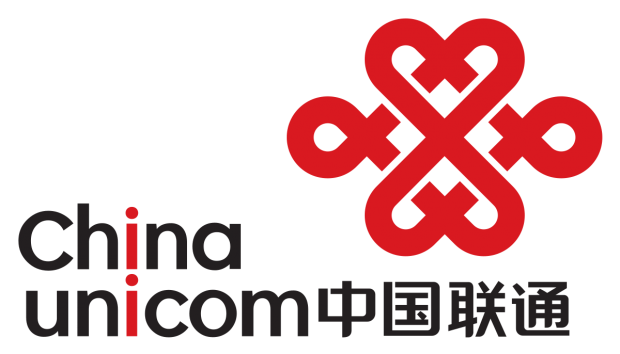 China Telecom is the third-largest carrier in China, but it hasn't published its data for February 2020 just yet. We do know that they are losing subscribers like their competitors, losing 1.18 million users in January 2020.

The article does explain that the cellphone and landline accounts could've been shutdown over the vast quarantine measures not only China, but the world is going through right now. Migrant users also keep different cell phones (and thus, cell phone numbers) for both their home, and work cities -- another good explanation for the loss of users.

But then you have the comments from US-based commentator Tang Jiangyuan, who simply states it is virtually "impossible for a person to cancel his cellphone".

Extra Information: British scientists have claimed that China is lying about the total number of coronavirus COVID-19 cases, more on that story can be found here.