We've got the United Nations warning us that they are concerned of global food supply shortages, and now the Federal Reserve estimates that the worst of the job losses to Americans could get much worse. 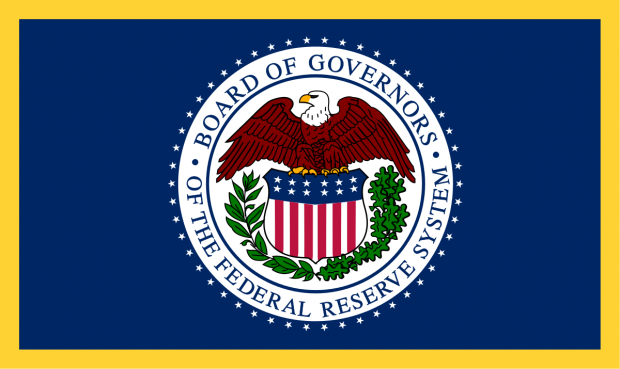 According to estimations by Federal Reserve's St. Louis district project that total employment losses would mount to 47 million, which means the US would see a 32.1% unemployment rate. St. Louis Fed economist Miguel Faria-e-Castro wrote in a research paper last week: "These are very large numbers by historical standards, but this is a rather unique shock that is unlike any other experienced by the U.S. economy in the last 100 years".

Faria-e-Castro had some what he calls "back-of-the-envelope" calculations: these numbers don't add in the workers who will drop out of the work force. This means that the dizzyingly high unemployment estimations could be a tiny bit better, as well as fact that they don't estimate how the recently passed government stimulus will help.

Where the strongest indicators for Faria-e-Castro's estimations come from is that the Federal Reserve has 66.8 million workers in "occupations with high risk of layoff". These areas include sales, production, food preparations and services. There are also another 27.3 million people working in "high contact-intensive jobs", with these jobs including barbers, stylists, airline attendants, and food and beverage services.

After an average of these workers was achieved, the estimation came to just over 47 million Americans losing their jobs. The US unemployment rate skyrockets to 52.8 million, which is around 3x as bad as the Great Depression at its peak.