I was pretty damn hyped for the Friends reunion special on HBO Max, but now according to The Hollywood Reporter, it has been delayed because of the current coronavirus COVID-19 outbreak. 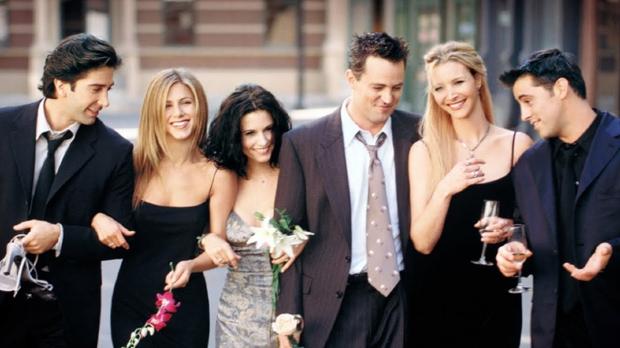 According to sources of The Hollywood Reporter, the "unscripted special was set to be filmed next Monday and Tuesday on the show's iconic and former home at Stage 24 of the Warner Bros. Studio lot in Burbank. Given the current state of the global coronavirus pandemic, production has been delayed until at least May. A formal filming date has not been determined as it's unclear when any programming will be able to resume production".

The CDC has recently reduced its recommendations of large gatherings to less than 50 people, so when you account the hundreds of people involved in a production like a Friends reunion special, it makes sense. Although, it's a major disappointment. It wasn't the first Hollywood-related delay, and it surely won't be the last -- The Matrix 4 production was also recently halted by Warner Bros (which owns HBO Max).

The same sources of The Hollywood Reporter say that HBO Max is still on schedule for its launch in May.