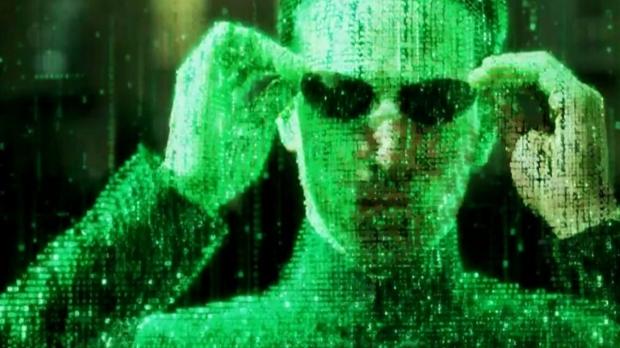 The new travel restrictions put in place by the Trump administration between the US and Europe have ended these plans, for safety of all people above all. There's no details on when The Matrix 4 production will begin again, or whether the movie will be able to meet its May 21, 2021 release -- the same day as John Wick 4, which both star Keanu Reeves.