NVIDIA's next-generation Ampere GPU architecture should be announced in the coming months, and was meant to be unveiled at its GPU Technology Conference -- which was made all-digital, then canceled altogether.

But now, we have a juicy new rumor on Ampere and some delicious specs to salivate over. NVIDIA is reportedly using TSMC's fresh 7nm node for its HPC (High Performance Computing) products (think Tesla GPUs) while the GA10x GPUs will be made on Samsung's new 10nm node.

KittyCorgi on Twitter has tweeted that there will be 5 different Ampere GPUs on offer, with the GA102 sitting at the top of the heap -- the GA102 will succeed the Turing-based GA102 GPU that powers the GeForce RTX 2080 Ti and TITAN RTX. Following that is the GA103 (which doesn't succeed any Turing GPU), then GA104, and then GA106 and GA107. 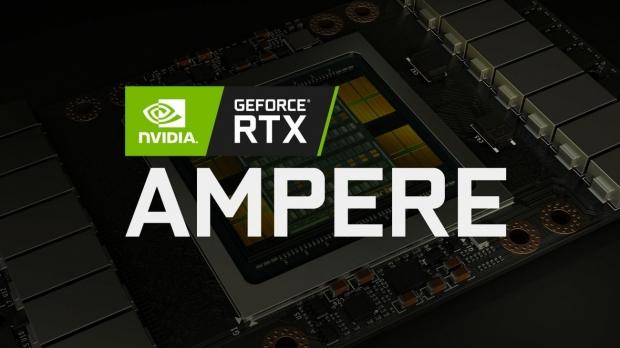 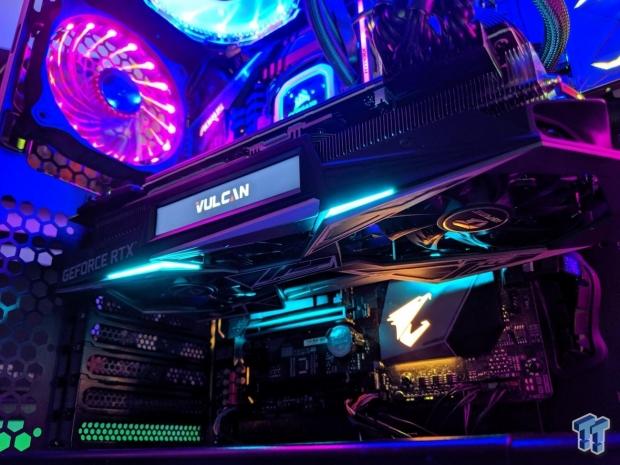