Even after Wastelanders releases next month, Fallout 76 will continue to shift, evolve and change throughout 2020. 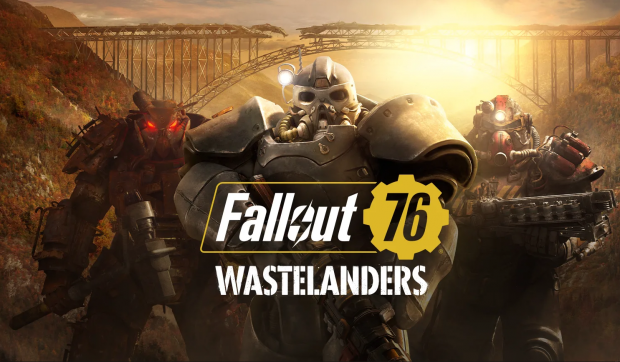 Wastelanders is a defining moment for Fallout 76's comeback story. The free expansion will add NPCs with actual dialog sequences and new story-driven questlines to the game, complete with instanced dungeons and areas that mimic singleplayer Fallout games. In a very real sense, Fallout 76 is going back to the series' roots. But that's not the end for Fallout 76's redemption. Bethesda has a lot more planned throughout the year and beyond.

Fallout 76 was somewhat of a cheap and unfinished cash grab that started out as a PVP mode for Fallout 4. It was really meant to be a playground that monetized online elements and restricted singleplayer while adding multiplayer. Bethesda soon found out no one really wanted this kind of game, and they've spent the last year and a half trying to roll back their mistakes.

That's where Wastelanders comes in. Wastelanders adds human NPCs--which somehow weren't part of the game when it shipped in 2018--and injects distinct singleplayer content in the online-only Fallout 76. It also has a reputation system, two different factions that react to your decisions, and new gear and creatures.

Wastelanders is a big effort to get people back into the game, and it coincides with the game's release on Steam. Bethesda really wants people to buy and play their online Fallout. 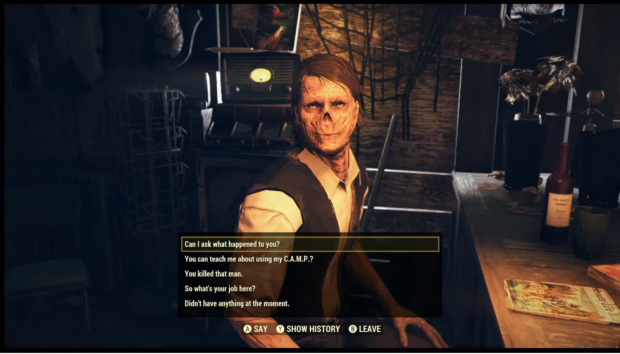 This new expansion is just the beginning, though. Bethesda says it's fully committed to expanding Fallout 76 over multiple years, and recently outlined some of the extra content we can expect to see.

"We have a plan. We have a roadmap that we'll be sharing before too long, probably after Wastelanders," Bethesda's Pete Hines told USGamer.

"Let's get through Wastelanders and then talk about that. It will cover all the way through the end of this year. We've already been talking about, internally, what our plan is for content into next 2021, and I'm not certain when we'll feel confident enough to share that with everybody. We throw it out pretty far, not just for the next year, but beyond."

"We have a packed calendar this year for content coming beyond Wastelanders that we're excited to share with you at a future event. It will include such exciting things as legendary perks.

"We are going to let players level 50 and up to take part in a new perk system where you'll be able to slot in a new perk and also scrap existing cards that you have filling in your card inventory," Fallout 76 project lead Jeff Gardiner said in a recent PAX East stream.

"We're also looking at re-normalizing the game. We are going to re-balance the game, and we're calling it One Wasteland experience like the One Tamriel experience TESO did a while ago." 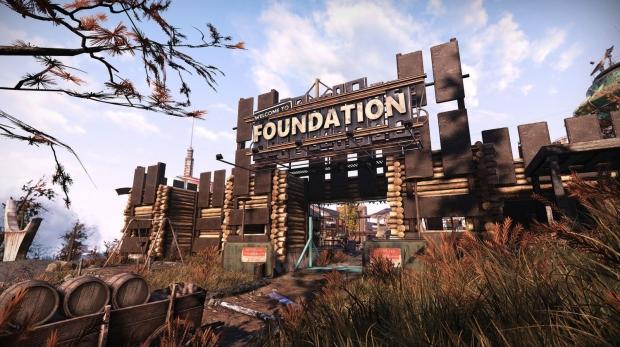 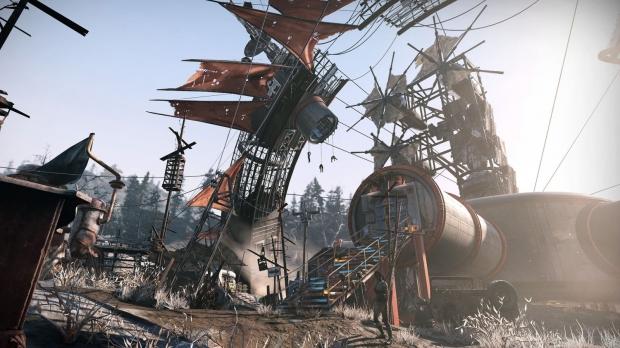 The biggest update in 2020 besides Wastelanders is the ambitious One Wasteland update, which will auto-scale enemies and make the entire game a level playing field. Bethesda will normalize the entire map and allow level 1 players to go anywhere they want without restrictions.

"The One Wasteland experience basically makes the whole world viable for you again at any level," said Fallout 76 design director Mark Tucker.

"We're going to normalize enemies to be at your level, but even better it normalizes to your friends' level too so you can play together. I think this is going to be a much more multiplayer friendly world because if you're level 300 and one of your friends joins the game you can team up and play together and both have a really good time."

It's good to hear Bethesda has a plan, but whether or not they can deliver on the plan without further stringent monetization and strange business decisions remains to be seen.