FromSoftware is keeping their mouths shut about Elden Ring and how development is going, but sources close to the project are not. 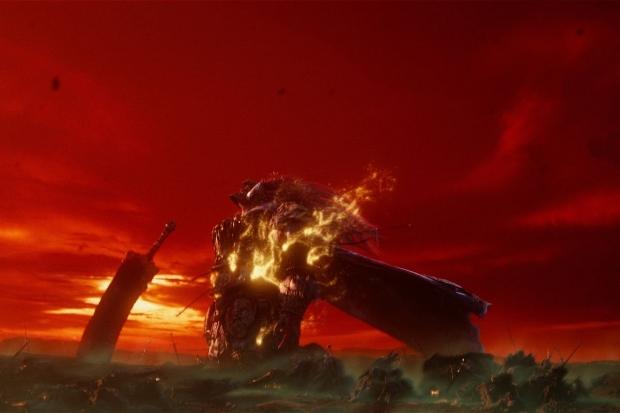 According to ResetEra member, Omni, who has been revealing purported details about the title, Elden Ring will feature dynamic wildlife, and also dynamic weather effects. We already know that Elden Ring is the biggest project that FromSoftware has ever taken on, and that Game of Thrones writer, George R.R Martin is working alongside legendary game director Hidetaka Miyazaki. Both Martin and Miyazaki are creating a unique game world that has heavy emphasis on RPG elements, which ties directly back into what Omni is supposedly revealing.

Omni also touched on other potential FromSoftware projects and mentioned Bloodborne 2. According to Omni, FromSoftware isn't currently working on a sequel to the notoriously difficult game and instead is putting most of its eggs into the Elden Ring basket. Originally, fans thought that Bloodborne 2 could have a sequel dedicated to the PlayStation 5, but at the moment, a sequel isn't actively in development. This doesn't mean there won't ever be a sequel, it just means there isn't one coming at the moment.