Since it's recent explosion into the app world, TikTok has been a subject of controversy as many people have claimed the app is spyware. Now, Reddit's CEO has spoken out about what he thinks about the app. 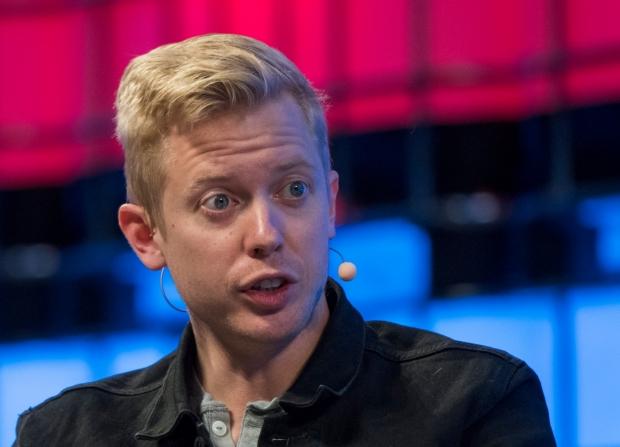 Reddit CEO, Steve Huffman was sitting down with some former Facebook executives at a conference in San Francisco. Huffman was then asked if small Silicon Valley startup companies could learn something from the recent explosion in popularity surrounding TikTok. Huffman's response was rather bleak, and straight to the point, "Maybe I'm going to regret this, but I can't even get to that level of thinking with them."

He continued, "Because I look at that app as so fundamentally parasitic, that it's always listening, the fingerprinting technology they use is truly terrifying, and I could not bring myself to install an app like that on my phone. I actively tell people, 'Don't install that spyware on your phone". This isn't the first time TikTok has been linked to spyware, as the United States government banned the use of the app on any government-issued phone under "security threat".

The US government has also begun an investigation into TikTok, if you want to find out more about that check out this link here.