TikTok is without a doubt spreading like wildfire, but if you are a member of the US Navy and want to enjoy some short, quirky videos, don't hold your breath. 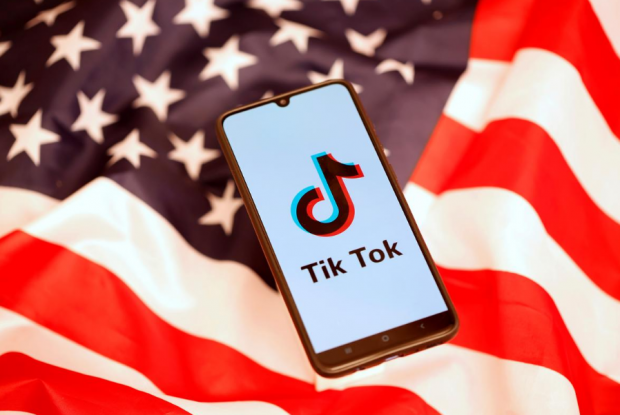 Reuters has reported that the United States Navy has banned the use of TikTok on any government-issued mobile devices. Why have they done this? Allegedly, the app's software created by ByteDance poses a "cybersecurity threat" to personal information.

Pentagon spokesman Lieutenant Colonel Uriah Orland didn't specify what this "cybersecurity threat" was, but he did warn all Navy troops to be very mindful of the app, and asked everyone to "safeguard their personal information." Orland also said that this ban was an effort to "address existing and emerging threats". Due to TikTok being owned by Chinese company ByteDance, the US military could be safeguarding their hardware from potential information scraping software that could be in TikTok. 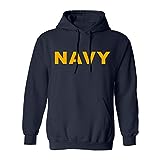