It wasn't too long ago that we saw some renders of Samsung's new 2020 Odyssey mixed reality headset that is planned for 2020. Now, leaked images have surfaced that back up that rumored design. 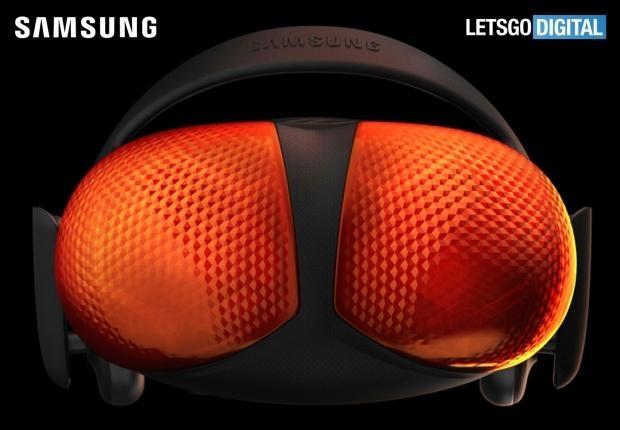 The first renders we saw of Samsung's 2020 model of their Odyssey headset was back in late January. Let'sGoDigital found some patents from Samsung for their new model, and created some render images based on those patents. What we saw from those renders was a new bug-like design that came with a larger head-strap, no rotary wheel, and a complete lack of wires.

The new leaked images have been sourced from UpdaterNews, who claim that they have received this leak from a source they have worked closely with for a while now. While that isn't an official confirmation of the design, these new images do back up the rendered design that was created from the patents. All of the images are located in the entirety of this article. 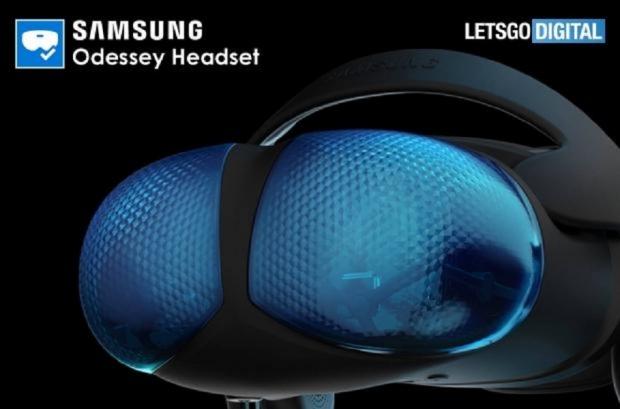 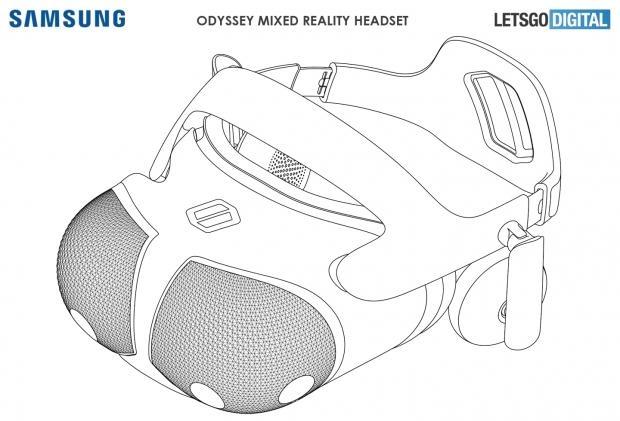 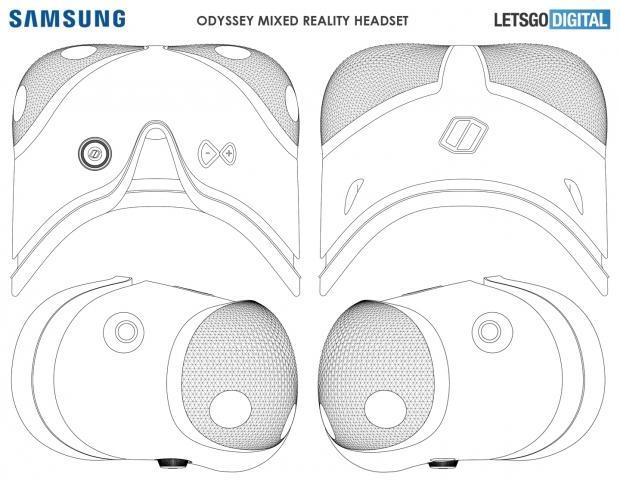 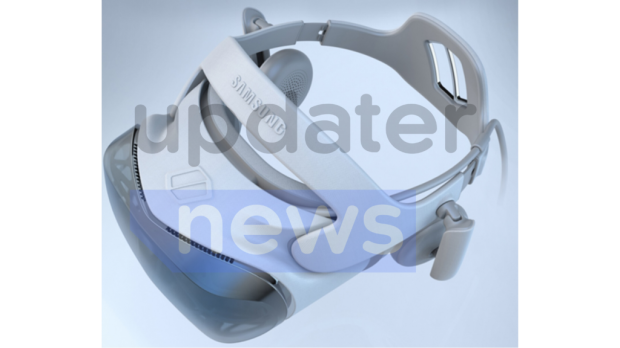 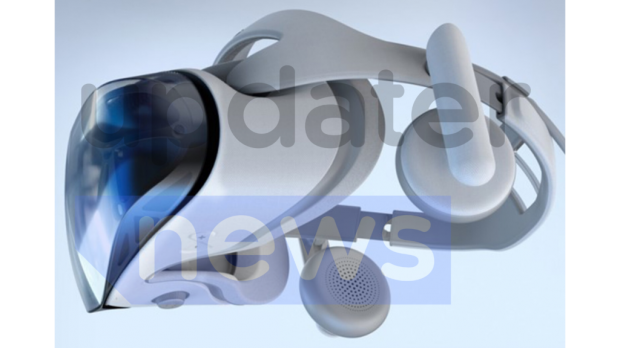