Back in late September in 2018, BOOM! Studios Co-founder and writer Andrew Cosby was reportedly in final talks about a possible Diablo TV show, and now we can basically confirm it. 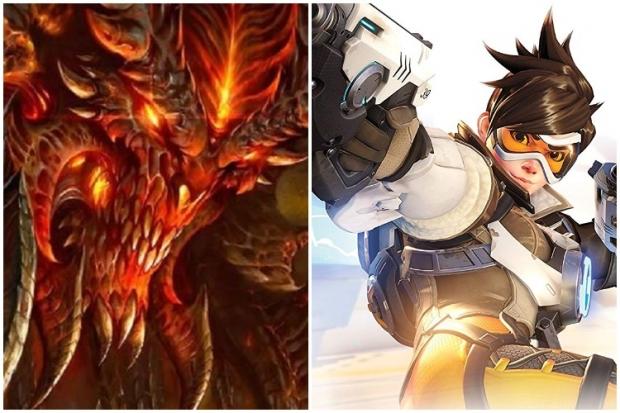 According to the Linkedln profile of Nick van Dyk, co-president of Activision Blizzard Studios, both Diablo and Overwatch will be getting TV shows. Dyk's description of his current position at Activision says, "Executive producer of Diablo, a TV adaptation of Blizzard Entertainment's IP, rendered in anime style. The show is currently in pre-production for distribution worldwide through Netflix."

The important things to note out of that sentence is that Diablo's TV show will be for Netflix, and is "anime style". This makes me think that the Diablo show will look a lot like Netflix's already popular Castlevania TV show. Moving on to Overwatch now, here's what Dyk says, "With my creative partner, developed and sold an animated series based Blizzard's Overwatch franchise."

There isn't really a lot of to go off of with the Overwatch show, but I can image it will most likely use the same CGI animated art-style that fans have been watching for years in it's awesome short videos. I think if they decided to make a art-style change it would upset a lot of Overwatch fans, as the story/characters they have come to love has visually changed.