So something amazing is about to happen, with Cyberpunk 2077 developer CD Projekt RED using its official Cyberpunk 2077 Twitter account to ask about making a limited edition Cyberpunk 2077 GPU... to which NVIDIA replied "stay tuned...".

I don't think this tease is about NVIDIA's next-gen Ampere GPU architecture that is right around the corner, something that should be detailed at its own GPU Technology Conference (GTC) 2020 that takes place between March 22-26. If it is, I'm all booked and ready to go and will deliver you guys the news from the show floor and GTC key note with NVIDIA founder and CEO Jensen Huang.

What we are probably looking at is a GeForce RTX 2080 SUPER graphics card themed like Cyberpunk 2077, as NVIDIA is the technology partner for CD Projekt RED and its recently-delayed Cyberpunk 2077. NVIDIA is no stranger to themed graphics cards, where just a couple of years ago it released the TITAN Xp Star Wars Collectors Edition graphics cards in both Galactic Empire and Jedi Order goodness. 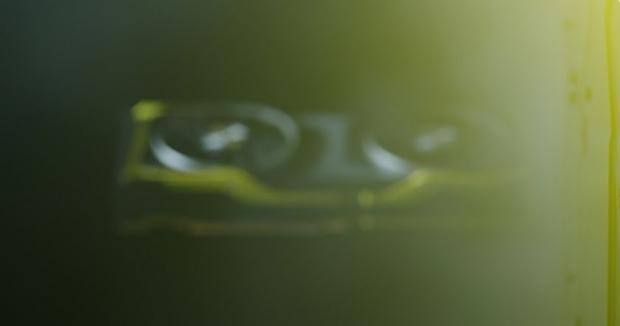