E3 2019 - NVIDIA has just had a super announcement at E3 2019 with news that the company has teamed with CD Projekt RED on bringing RTX effects into Cyberpunk 2077, which was recently detailed at E3 2019 and features Keanu Reeves in a starring role. 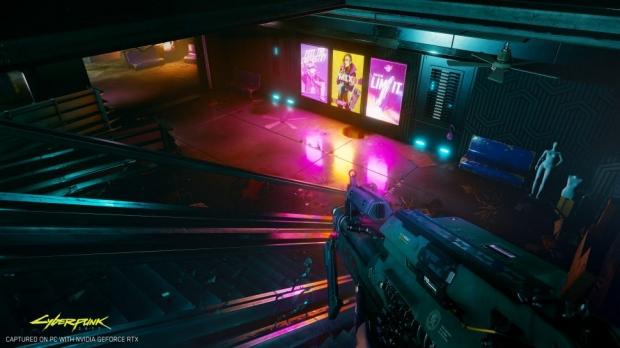 Cyberpunk 2077 is yet another major AAA title to receive RTX abilities, with the recently-announced Call of Duty: Modern Warfare rebooted with RTX abilities and it looks beyond gorgeous. There's also Control from Remedy, as well as the new Wolfenstein and many other games in the pipeline with RTX abilities coming. Cyberpunk 2077 with RTX is a big, big deal as it is one of, if not the most-hyped game in many years.