At the moment, SpaceX is gearing up for the first crewed flight to the International Space Station with their Dragon spacecraft.

According to recent reports, paperwork is the main problem before SpaceX is given the green light to take astronauts Bob Behnken and Doug Hurley to the International Space Station. While it hasn't been publically announced, Ars Technica says that NASA is currently working towards a May 7th launch of Crew Dragon, but that date is lucrative.

Above is a video SpaceX released onto their official Twitter account. The video is of the Dragon spacecraft, and according to the post, it's currently undergoing electromagnetic interference testing. SpaceX CEO Elon Musk originally said that Dragon should launch within the second quarter of 2020, and judging on recent reports, that estimation is quite accurate. Dragon will take to the skies sometime in April, May, June. May is most likely the month when a launch will happen. 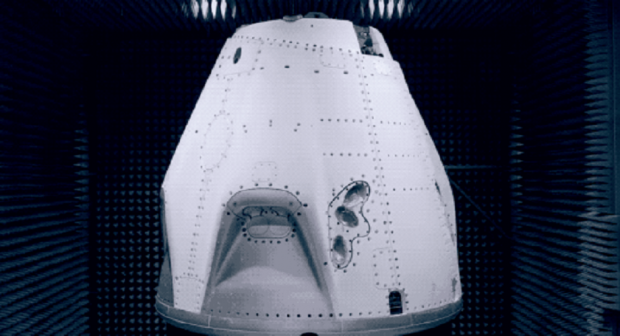