At the end of last month, SpaceX successfully completed their escape test of Crew Dragon. Now rumors are flying about when their next demo flight will be.

According to Ars Technica's Senior Space Editor, Eric Berger, who took to Twitter this past Monday and said that SpaceX's Demo-2 mission is scheduled for May 7th. Berger also states in his tweet that Dragon is "in good shape" and that the specific launch date is "fluid" due to a "number of variables not hardware-related". Berger also mentions that the launch date may move into late April or push into early May, hence the May 7th date.

SpaceX CEO Elon Musk has said that you can expect that the first crewed mission will take place sometime throughout the second quarter of 2020. This means that it will happen sometime in either April, May or June, which coincides with what Berger is talking about. I wouldn't be surprised if SpaceX pushes the launch date back into the middle of May, just to make sure everything is right for a successful launch. 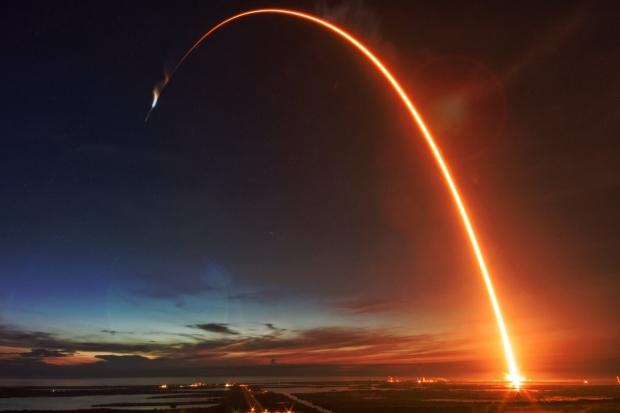