In celebration of Cuphead making it over to Nintendo's representative fighter, a new spirit board event is being held in their honor. The new event will run for five days and add four new spirits from Cuphead to the spirit board. Players will be able to pick up these spirits starting on February 14th.

In other Super Smash Bros. Ultimate news, a recent rumor surfaced online in regards to Kingdom Hearts' main Sora, not making it as a DLC fighter. The rumor suggested that it was Disney's fault and not Nintendo's for not letting Sora be apart of the games Fighter Pass. More on that story can be found here. 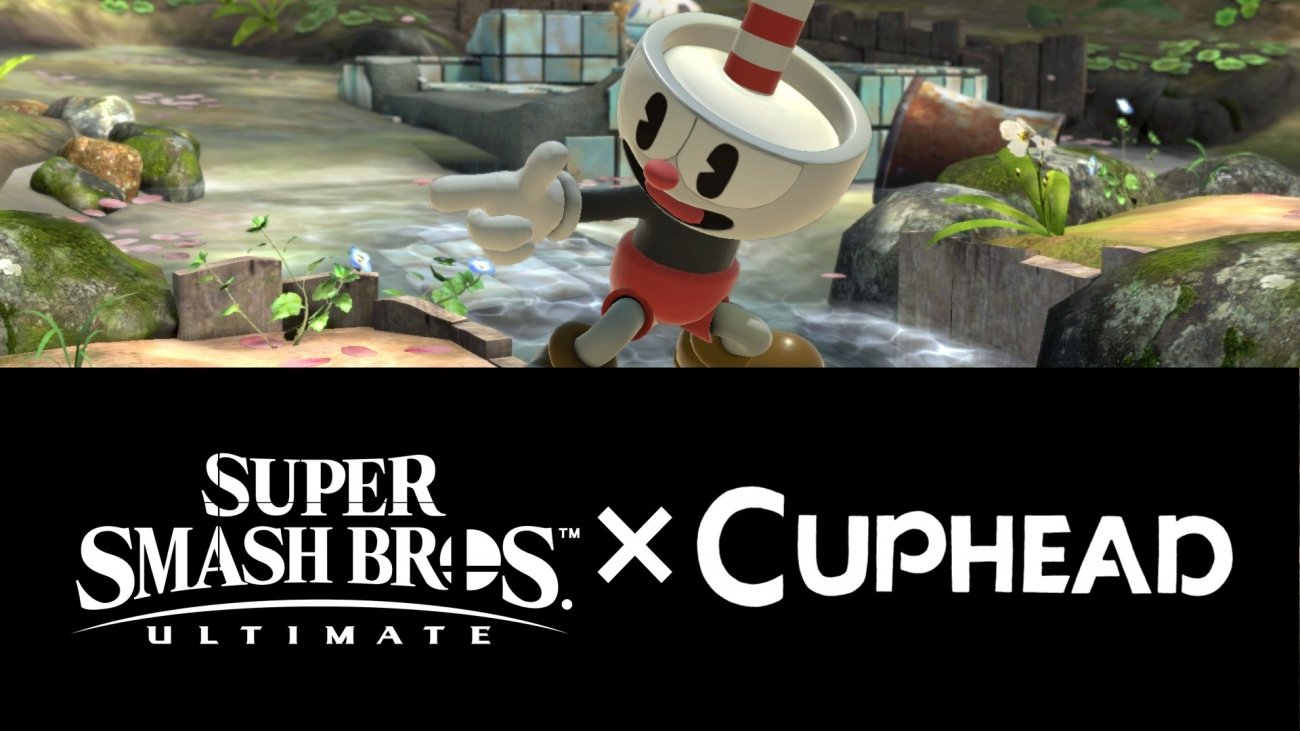