Super Smash Bros. Ultimate players have been asking Nintendo for quite some time to add Kingdom Hearts main character Sora to the roster. Unfortunately, Sora is reportedly not coming. 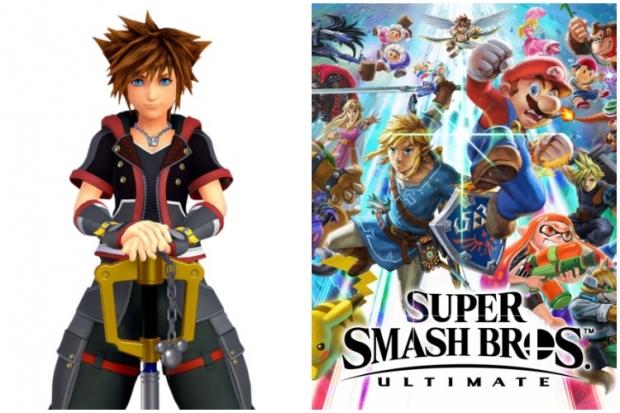 In the latest episode of the Kinda Funny Gamescast, former senior editor at Game Informer and industry insider Imran Khan spoke about how Nintendo aren't the ones to blame for Sora not being included in Super Smash Bros. Ultimate. Khan says that Nintendo has "absolutely approached Disney" about including Sora in Smash Ultimate and that "Disney Japan specificallly" denied the request.

Honestly, this isn't surprising at all. Since Kingdom Hearts is a collaboration project between Square Enix and Disney, Disney has to approve the use of Sora for Nintendo to get their hands-on him. Sora is one of the most requested characters for Super Smash Bros. Ultimate, but most people forget that Disney is notorious for keeping their IP close to their chest. While this doesn't confirm that Sora can't come to Super Smash Bros. Ultimate, it does give some insight from a reputable source that his chances are unlikely.