Samsung is expected to price its regular Galaxy Z Flip from $1250-$1400 according to various reports, but the new Thom Browne Edition should cost a bunch extra -- we could expect a $1000 premium knocking it up to $2500 for the entire package. But hey, if you want this style then you're going to pay for it -- but how many of them will be made, or sold? I doubt it'll be much at all. 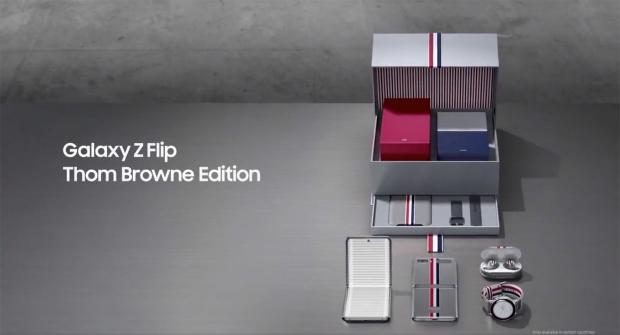