Samsung will be unveiling its stack of new Galaxy S20 smartphones including the Galaxy S20, Galaxy S20+ and what should be a monster new flagship Galaxy S20 Ultra on February 11 at its Unpacked 2020 event, but there will also be a surprise Galaxy Z Flip revealed, too.

The new Galaxy Z Flip is a foldable smartphone that we now have a purported price on: $1400. Samsung will make its Galaxy Z Flip available on $1400 and reportedly exclusive to AT&T, but according to XDA Developers' Max Weinbach, it will be a "timed exclusive" to AT&T, and it will be made available unlocked.

Samsung's new Galaxy Z Flip smartphone will be similar to Motorola's new foldable Razr smartphone, except it will fold up much smaller than the Razr. The Galaxy Z Flip will have a smaller display on the front that will be used for battery information, notifications, and other quick things you need to see -- while it will pack "Ultra-Thin Glass" with a Dynamic AMOLED display inside.

I'll have more on Samsung's new Galaxy Z Flip when it's officially announced on February 11. 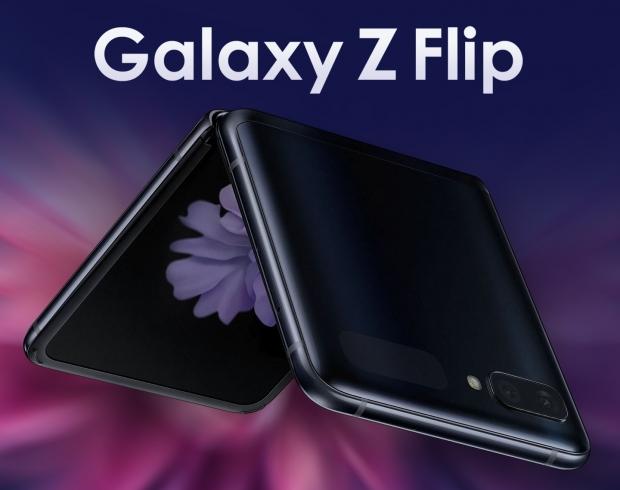