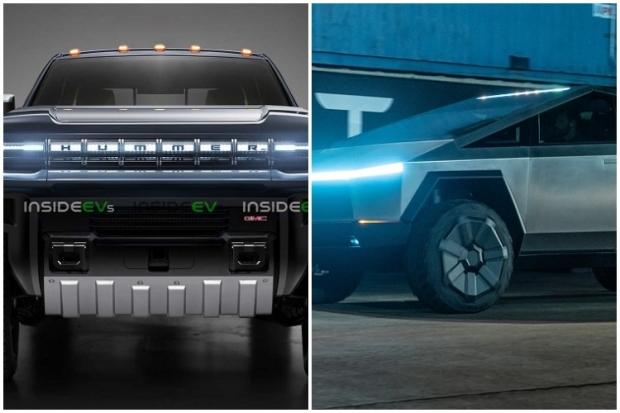 The survey also found that 47% of men think that the Hummer EV will challenge the Cybertruck, as compared to 29% of women. While this survey and these statistics don't predict the exact future of how the sales of each of these vehicles will end up, it does give us some insight on what Americans are thinking about both of these vehicles coming to market. It should also be noted that the sample size for this survey is extremely small, but can still be looked at as somewhat relevant. 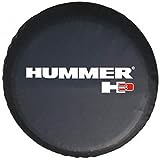