Activision's latest earnings show a steep $800 million drop in microtransaction earnings, but it still made over $3.3 billion from in-game spending. 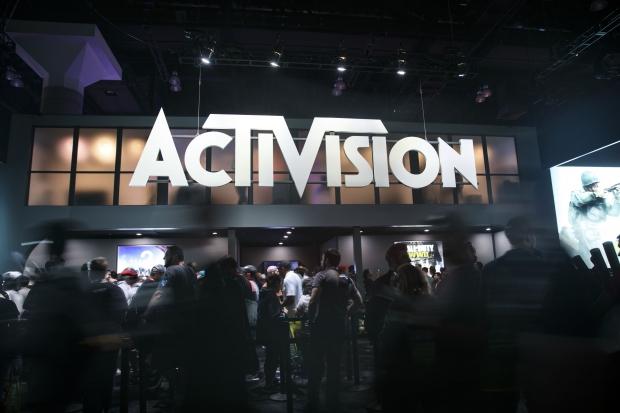 Activision-Blizzard is a titan of monetization but it's game is slipping a bit, at least when compared to its 2018 highs. The publisher earned $3.366 billion from in-game microtransactions in 2019, down a whopping $837 million from last year. This represents a sizable 20% drop from 2018's mTX earnings.

To the surprise of no one, the company earned roughly 53% of its total net yearly revenues from microtransactions. In 2019, Activision-Blizzard generated $6.388 billion in total earnings, with $4.93 billion gleaned from digital (roughly 77% of yearly revenues).

Microtransaction revenue was mostly driven by the new Call of Duty reboot, which saw a double-digital percentage spike in mTX and overall sales over Black Ops 4, as well as the successful launch of Call of Duty mobile.

As far as spending, Activison-Blizzard spent $4.882 billion on costs of goods and services--R&D, personnel, infrastructure, marketing, shipments, etc.--and made net income of $1.5 billion after all costs.

2019 was the first year under the company's new business model, which sees a stronger emphasis on engagement, live services, mobile adaptation, and new initiatives like cross-play. In the earnings call, Activision CEO Bobby Kotick remarked that cross-play drove huge numbers for Call of Duty. We should expect all major frontline games from the publisher to further embrace cross-play to boost engagement and thereby boost monetization potential. 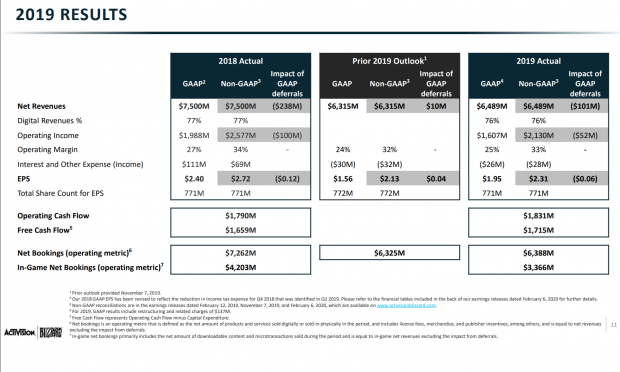