A new bit of concept art for WB Montreal's upcoming Batman game has leaked out, showing the batcycle...but it might not be in the final game. 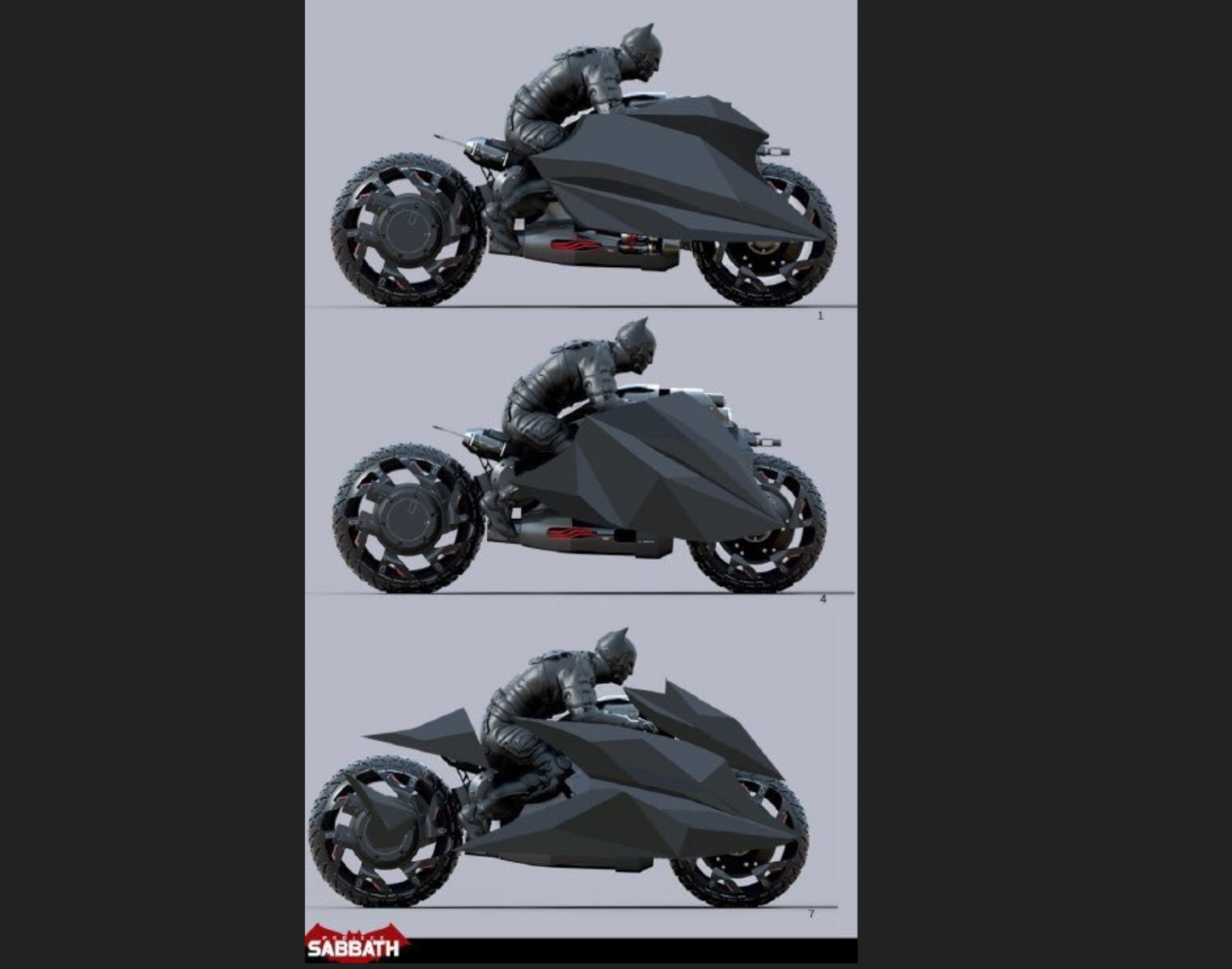 Warner Bros. Montreal has been working on a new Batman game since 2014, but the project has shifted quite a bit. Originally called Project Sabbath and starring Damien Wayne, the game was reportedly rebooted into the now-famous Arkham Legacy focus with multiple main protagonists (presumably Bruce Wayne, Damien Wayne, Dick Grayson, and Barbara Gordon). Based on teasers from the studio we can surmise that some of Sabbath's rumored features, like the new-and-improved nemesis system, are returning.

James Sigfield, a writer who covered the soft reboot report for WWG, got a hold of the concept art. There's just one potential issue with it. The art clearly says Project Sabbath, the old internal name for the game.

It's still quite possible the batcycle is in the new iteration though. 3D models actually exist alongside the concept art.

A bit ago we found out artist Furio Tedeschi had not only designed concept art for the batcycle (likely the very same leaked art) but also created 3D renders of the batcycle for the game. Tedeschi worked on the project for two months in 2014. 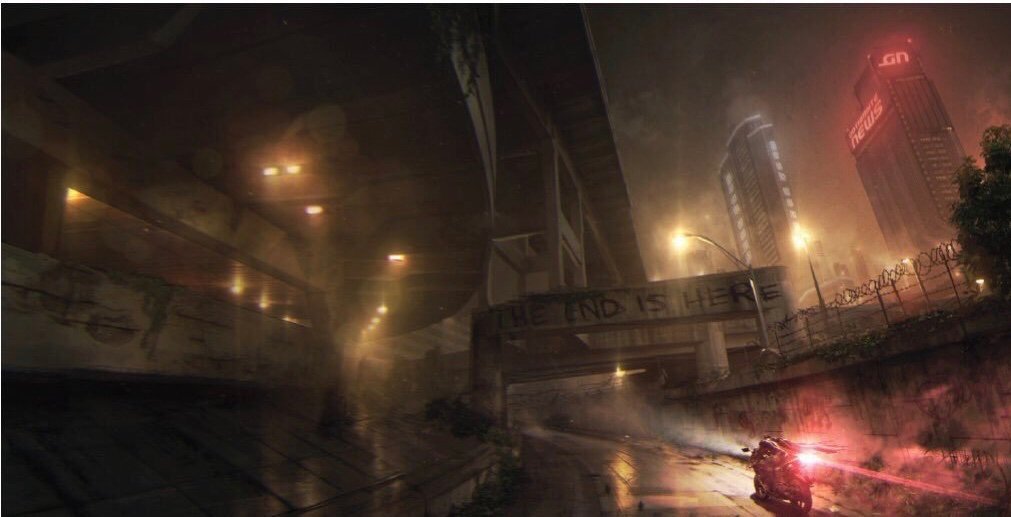 This isn't the first time art assets have leaked from Project Sabbath. The initial batch was leaked out in August 2019, showing multiple environments and characters like Poison Ivy, Two-Face, and Gorilla Grodd. There were also light pictures of the batcycle, but none up close like the new art.

WB Montreal has yet to reveal any concrete info on the game. All we've gotten so far is nebulous teasers tell us to "capture the knight" and vague teases of the "cape of the night".

The studio also released an image of the "dial," which seems to indicate a Shadow of War-style nemesis system with multiple factions. The four inner circles like represent protagonists (Batman, Batgirl, Robin, Nightwing) and the outer circles are enemy/friendly factions. 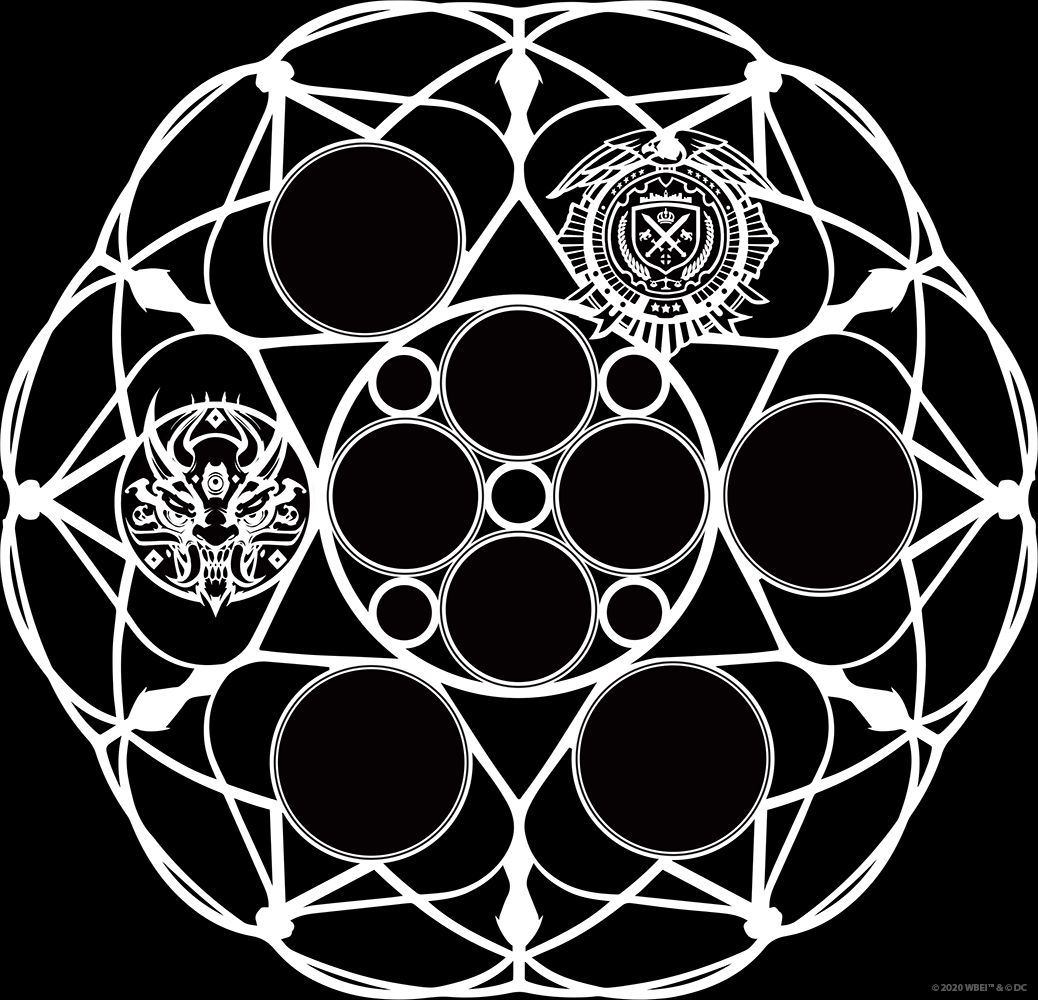