The next Batman game may be called Arkham Legacy, and feature a perspective-shifting campaign starring multiple heroes. 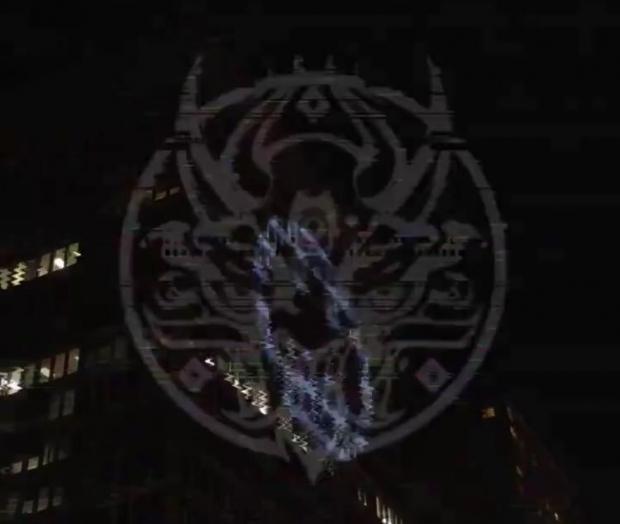 Warner Bros. Montreal has been working on a new Batman game for a while now, and it seems to be set in the Court of Owls story arc with a few unexpected twists. The studio has yet to confirm anything other than cryptic teasers and is likely holding off for a big reveal at The Game Awards 2019.

But new potential info hints multiple characters in the Wayne family will be playable, possibly Damien Wayne, Batgirl, and of course the Caped Crusader himself, hence the rumored Arkham Legacy title. The info comes from infamous Smash Bros. and Nintendo leaker Sabi, who tweeter the Arkham Legacy name and said the reports of a playable family in the next Batman seem legit.

Past reports say WB Montreal cancelled its Suicide Squad game back in 2016 to focus on a new game starring Damien Wayne. That project, a sequel to Arkham Knight, was ultimately cancelled.

It's possible we'll see themes and content from the cancelled Batman Arkham Knight sequel morph into this new project, too.