The batcycle is likely returning in Warner Bros. Montreal's mysterious Batman game--or was at least planned at some point. 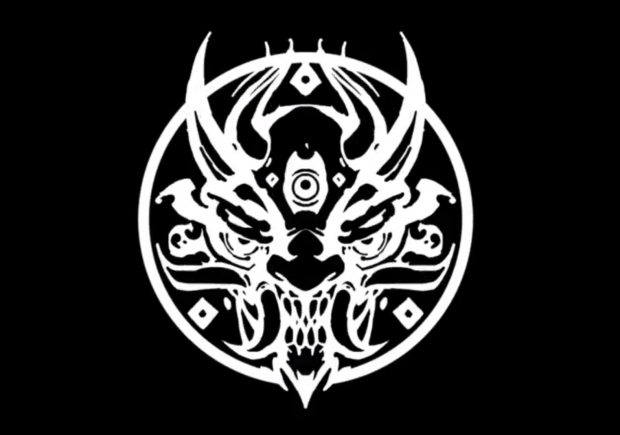 According to concept artist Furio Tedeschi's LinkedIn page, WB Montreal's new unannounced Batman game may feature the batcycle for the first time since Lego Batman 2 in 2011. Tedeschi had a brief two-month stint at WB Montreal in 2014, hinting the project has been in development for quite awhile. This timing puts Tedeschi's work alongside the now-cancelled Suicide Squad game that WB Montreal was originally developing before moving on to the current Batman project, but the artist's CV explicitly states work was on an "unreleased Batman game."

The page says Tedeschi created concept art for the batcycle as well as 3D modeling for in-game use. It's unknown whether or not Tedeschi's work will actually show up in the game--lots of content is scrapped over the years as games continually get cut and shifted--and it's possible the game Tedeschi was helping shape no longer exists. WB Montreal eventually rebooted its planned Damian Wayne sequel into something more grand, but we could still see old concepts including the batcycle show up.

So what do we know about the new Batman game? Not a lot, not definitively.

Rumor has it the game is called Batman Arkham Legacy and has multiple protagonists including Damian Wayne, Batgirl, Bruce Wayne, and possibly Dick Grayson. We also think the Court of Owls will be involved in some capacity.

Official teasers from WB Montreal strongly hint at this multi-character focus while delivering the tagline cape sur la nuit, or "cape of the night."

The devs recently released an image called the "dial", which could show various factions (Ra's al Ghul and the Gotham City P.D. are among these icons) along with four inner circles, which could represent playable characters. There's also rumors of Shadow of Mordor's fantastic Nemesis system being included. 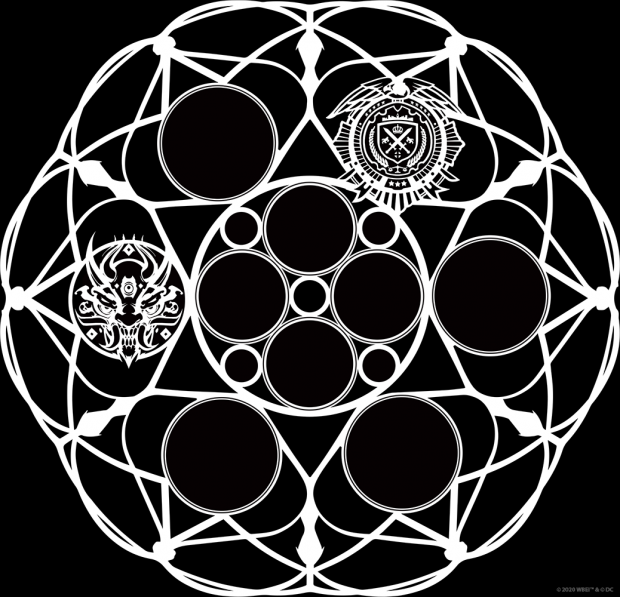 WB Montreal has yet to announce the mysterious project and dispel or confirm these rumors. We could see something during Sony's rumored PlayStation 5 event in February, but nothing's a sure bet.