Today PlatinumGames put up a new teaser site called Platinum 4, which confirms that the studio has four major games in development. The first project is The Wonderful 101 remastered on Switch, PS4, and PC, a crowd-funded project that's already smashed its goal. 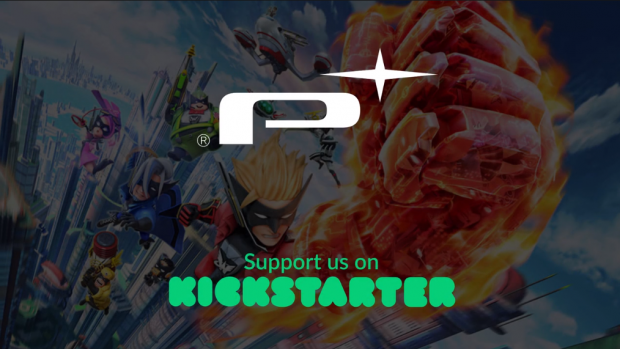 PlatinumGames is evolving, and plans to deliver something fans have been asking for for a long time: The Wonderful 101 on modern systems. The developers are self-publishing The Wonderful 101 remastered on Switch, PC, and PlayStation 4, and will use Kickstarter to fund the project.

The remaster has a bunch of rewards, one of which is getting blocked by Hideki Kamiya on Twitter. What a privilege! Individual digital copies of the game run at roughly $35, whereas a physical version costs about $40.

At the time of writing, the Kickstarter has raised over $600,000 from almost 10,000 backers. As I write this the numbers just keep going up in real-time. The project could level out at $1-2 million when it closes in the next 31 days. Platinum is working with Nighthawk Interactive to help port the game on Switch, PS4, and Steam.