Nintendo wants to keep engaging users well past game releases, and plans to roll out more DLC and expansion content in Switch titles. 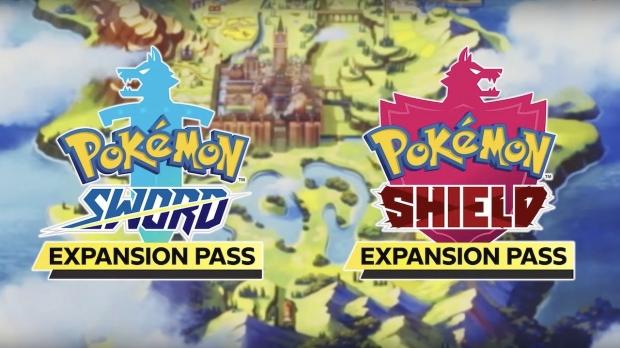 Nintendo is evolving. No longer content with being left behind in the monetization world, Nintendo has updated its games business model in an non-invasive way. We've seen the Switch's biggest games get post-launch DLC, and some, like Super Smash Bros. Ultimate, have piecemeal microtransactions as well as multiple fighter passes. This trend continues with Pokemon Sword and Shield's $30 expansion pass, and the $16 a year Pokemon Home subscription.

In a recent investor's meeting, Nintendo President Shuntaro Furukawa confirms that DLC will continue as a big part of Switch games.

"We are also focused on initiatives that keep consumers playing after the software has been released. As announced recently, we plan to update the in-game content and distribute new add-on content for Pokemon Sword and Pokemon Shield. And as we've mentioned before, we've decided to create even more additional fighters for Super Smash Bros. Ultimate."

"We strive to build good and enduring relationships with consumers. We can see changes in the market environment that are making it easier for a wide range of consumers to connect to our products and services, and to Nintendo as a company."

The goal is to keep making money and engaging with consumers long after the game is sold. We shouldn't expect Nintendo to fully embrace online-only live games, per say, but they will use some of the tactics and methods used by service titles (macrotransactions, or expansions, and microtransactions, or smaller purchases like the Mii costumes in SSBU).

This is just the beginning, and we should expect future games like Animal Crossing: New Horizons to likewise embrace paid post-release content to further the experience.