E3 2019 - Being apart of the Nintendo Switch Online program gives users the opportunity to utilize cloud saves, but that depends on the game of course. 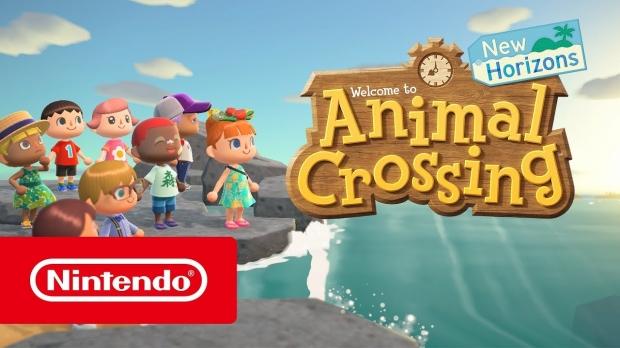 According to an interview with a french game site, Gamekult on the upcoming sequel to Animal Crossing, Animal Crossing: New Horizons. The games director and producer, Aya Kyoguku and Higashi Nogami, respectively, discussed the games cloud save support. Nogami said that "New Horizons will not be compatible with cloud backups to avoid manipulating time" and that stopping time manipulation is pivitol because its one the games "founding concepts of the series".

Amiibo support was also discussed, Kyogoku chimed in and said "given the number of cards and figures available, we obviously think New Horizons will be compatible with amiibo, but I can not tell you more about this compatibility at this stage of development". If you are interested in checking out more information for Animal Crossing: New Horizons check out our post regarding the released gameplay trailer here. Animal Crossing: New Horizons is planned for launch on March 3, 2020.