Rocket League is known for his cross-platform combatability, but now that seems to be coming to a close as the developer has announced its ending support for two platforms. 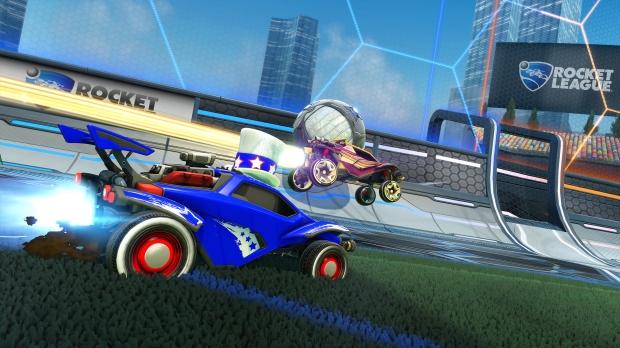 In a recent blog post on the Rocket League website, Psyonix has announced that it will "no longer viable for us to maintain support for the macOS and Linux (SteamOS) platforms". This March, Psyonix will be rolling out the last patch for the game that will ultimately kill online support for Rocket League with these platforms.

The post says that the game will still be able to be loaded into and offline Local Matches and Splitscreen will still be accessible, but anything to do with online won't. In the entirety of this article I have listed out in dot point form what aspects of Rocket League will still be usable after the update, and what features won't.

After the final patch, the following offline features should function as expected:

After the final patch, the following online features will no longer function: