Nintendo has announced the next major update for Super Smash Bros. Ultimate, update 7.0.0. This new update will contain the next DLC fighter Byleth and a bunch of changes.

Nintendo has been following the pattern of adding a new DLC fighter with each significant update that rounds off to a whole number. For example, update 3.0.0 contained Joker, 4.0.0 contained Hero, 5.0.0 had Banjo & Kazooie, and 6.0.0 had Terry Bogard. It only makes sense that Nintendo is going to be following the same sequence, and considering Nintendo said that Byleth would be released on January 28th, I'd say that's when patch 7.0.0 will drop.

It's not unusual for Nintendo to make some fighter tweaks when adding in a major update as well. Nintendo does usually make slight changes to a range of different characters as well as fixes some bugs that may have been noticed by either players or the development team. I will follow up with another article when Byleth drops and all the tweaks that Nintendo makes to the rest of the cast, if there is any. 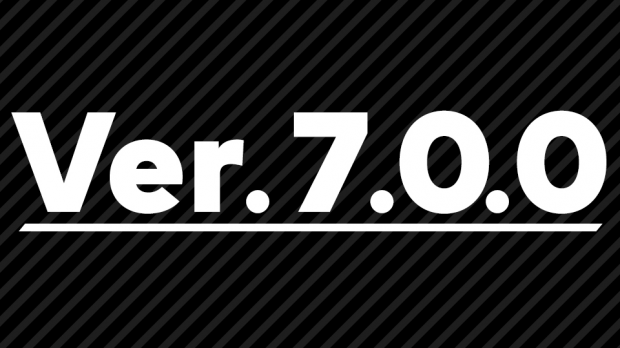