Nintendo announced during their 45 minute Super Smash Bros. Ultimate livestream that version 6.0 would be arriving with a massive amount of changes. 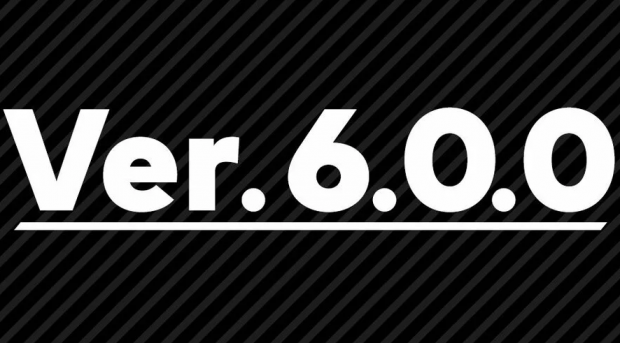 Right off the bat, Nintendo will be adding some quality of life features to the Online mode of Smash Bros. Ultimate. These changes will be coming to the Battle Arena mode, and after 6.0 is downloaded, players will be able to add the arena type "Elite Only". Players will now also be able to simply join friends arenas by going Join Arena - Friends' Arenas. Nintendo has also added an option for "Random Battlefield and omega Form" and a message button for players inside an arena.

Moving onto 'General,' Nintendo has added support for the upcoming Simon and Incineroar amiibos. Just like every update, Nintendo have made some balance changes to some fighters. This time around, we have changes for Donkey Kong, Kirby, King K. Rool, Jigglypuff, Robin, Incineroar, and Hero. To top of this version 6.0, Nintendo has added the next DLC fighter, Terry Bogard from Fatal Fury. Super Smash Bros. Ultimate is exclusively available on the Nintendo Switch.

The following spirits will appear in the Shop on the Vault menu:

The following features have been added to Battle Arena mode:

Added support for the upcoming Simon and Incineroar amiibo figures.

The following downloadable content will be usable after purchase: