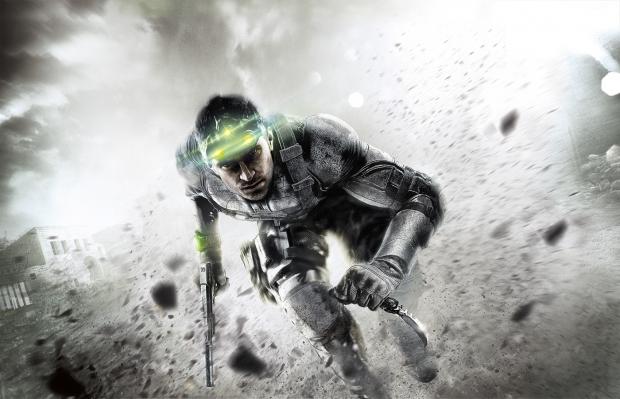 Maxime Beland, who's had a transformative influence on some of Ubisoft's biggest games, is coming back to help guide new games, Video Game Chronicle reports. Beland has worked as creative director on a number of high-profile franchises for Ubisoft, including Assassin's Creed, Rainbow Six, Far Cry, and Splinter Cell.

Now this may not mean what you think it does. Despite our previous coverage, a new Splinter Cell may not be in development. Sources close to the matter have told reliable reporters like Kotaku's Jason Schreier this isn't actually happening.

Remember Beland has worked on a ton of IPs, not just Splinter Cell. Maxime's LinkedIn does say he worked on an unannounced project for two years, from April 2016 to February 2019. We're not sure what it could be, and we're hoping it is a Splinter Cell game, but the odds aren't looking too good.

As part of Ubisoft's new revamped creative team, Beland will help guide, shape, and execute new games and franchise that're in development at Ubisoft. The publisher currently has 9 AAA games planned to ship over the next two years, including Watch Dogs Legion, Rainbow Six: Quarantine, and possibly even Beyond Good and Evil 2.

All of these games should be optimized for next-gen consoles.