Although CD Projekt RED says Cyberpunk 2077 will be their "crowning gem" of current-gen consoles, the devs still plan to explore PS5 and Xbox Series X consoles. 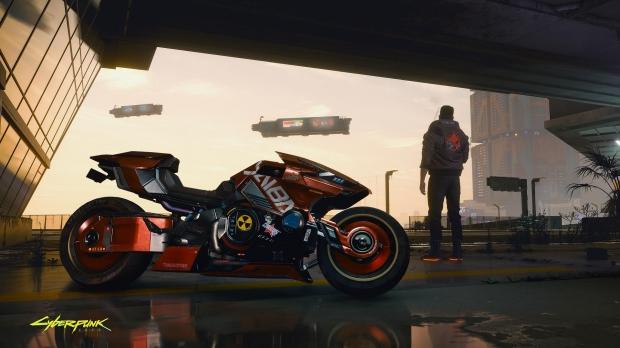 Cyberpunk 2077 is still very much a PS4 and Xbox One game. CD Projekt RED made that very clear in their recent delay announcement, affirming they're focusing on current-gen systems "for now." But even as the game is getting optimized for existing hardware, the company is planning for and likely experimenting with next-gen PlayStation 5 and Xbox SX consoles.

"As we said, our games were always designed for multiple machines. We are thinking about the next generation, but for now we are focused on the current generation," CDPR President Adam Kicinski said in a recent Q&A investors call.

It's very likely that CD Projekt RED currently has devkits for both next-gen consoles, and is using them to help future-proof Cyberpunk 2077 for the new era.

"We're of course looking to the next-generation of consoles, and we're privy to a lot of information on these consoles. But frankly speaking we have nothing to share here in terms of anything related to that," said CDPR SVP of business development Michal Nowakowski.

While CDPR hasn't explicitly confirmed Cyberpunk 2077 will come to next-gen consoles, they haven't really denied it either. And since both the Xbox Series X and PlayStation 5 are backward compatible, Cyberpunk 2077 will be playable on both systems by default. The question is whether or not CDPR will infuse new enhancement patches to upgrade the game on next-gen console hardware (or whether if that's even possible or not). 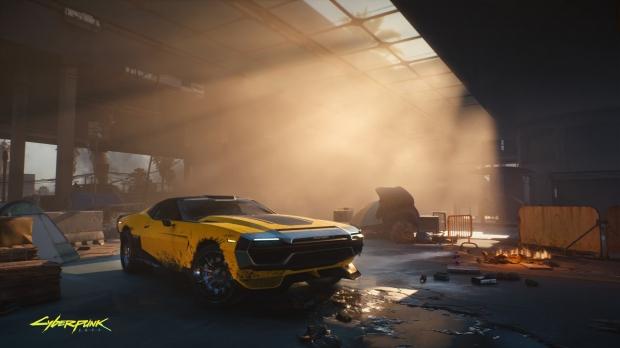 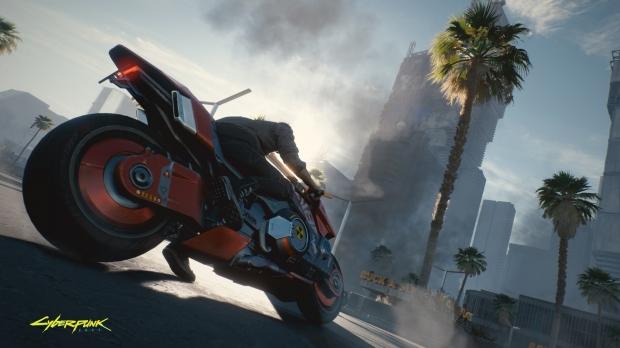 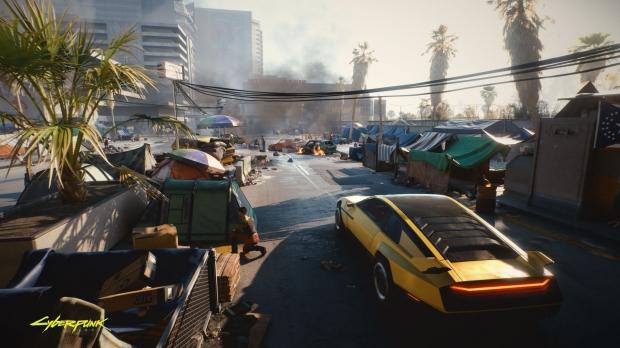 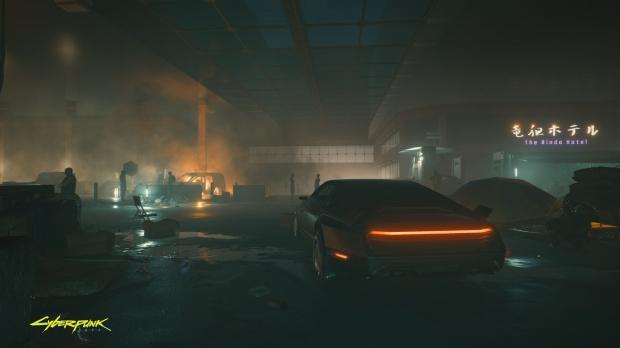 In 2018, Kicinski strongly indicated Cyberpunk 2077 would be forward compatible with next-gen console hardware due to the game's extremely advanced and potent engine.

"Next gen hasn't been announced yet, so we can only speculate. Technology-wise, Cyberpunk is very advanced. Our technology is ready to interface with future generations.

"The game is developed in such a way that it can use very powerful future equipment, but I can not tell you more beyond that today, as no future generation of consoles have been announced so far."

Then in 2019, Kicinski said bringing Cyberpunk 2077 to next-gen systems is possible from a technical perspective.

"When it comes to next-gen, our game is coming to the current-gen consoles. This is what we have announced. And of course we do have insight into what's around the corner, with what's happening with PlayStation and Xbox. We're watching it closely, and one may safely assuming that we're going to do something with the next-gen consoles. However, we can not really be very specific on what that might be, or when exactly that might be."

Kicinski goes on to highlight just how important Cyberpunk 2077 is for CD Projekt. The company has spent over $80 million on the game's development to date, and this number will likely swell thanks to the five-month delay to September.

"Cyberpunk 2077 is the biggest, and most ambitious project we've ever undertaken. We want Cyberpunk 2077 to be our crowning achievement of this generation. Not only do we intend the game be better than The Witcher 3 artistically, we also want it to elevate the Group to another level business-wise."