The Super Smash Bros. Ultimate Direct hosted by Nintendo wrapped up last night, and while some Smash fans might be a bit disappointed with the last DLC fighter, some others would be excited about the other announcements.

Throughout the Super Smash Bros. Ultimate Direct, we learned that the fifth DLC fighter to finish off the first Fighters Pass is Byleth, from Fire Emblem: Three Houses. What was also announced during the livestream was a bunch of new Mii costumes that players can enjoy dressing their Mii fighters in.

Some of the new costumes that were announced were actually quite surprising and not something I expected Nintendo to do. The first one that was announced was Altair from Assassin's Creed. The second was a new Rabbids hat, and last, but certainly not least -- a Cuphead skin. Rabbids and Assassin's Creed are both Ubisoft IP, which makes me wonder why Nintendo didn't reveal Rayman as the last DLC fighter. Regardless of that, though, these new Mii costumes are fantastic additions to the wardrobe of wearables.

Side note - there was also some new skins from the Mega Man series. Images of all of the new costumes can be found below. 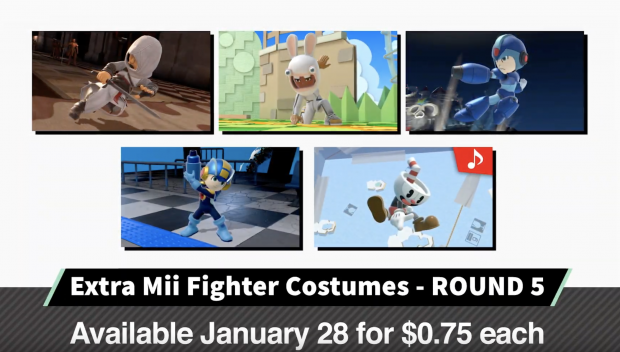 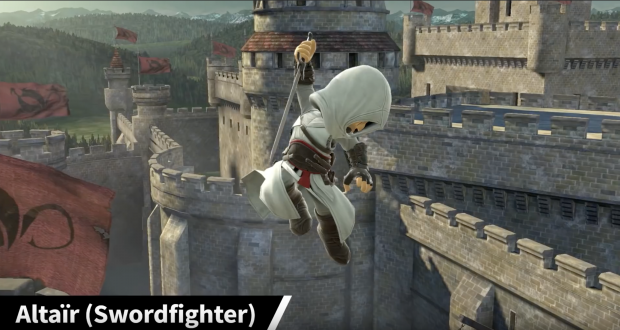 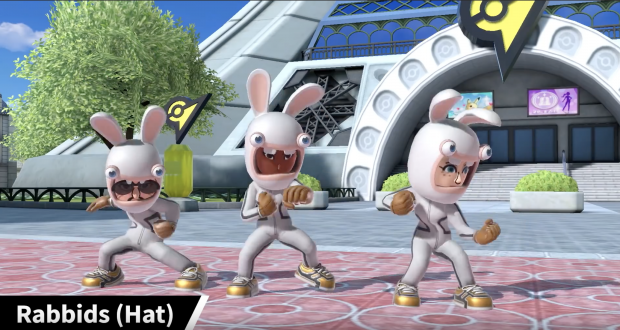 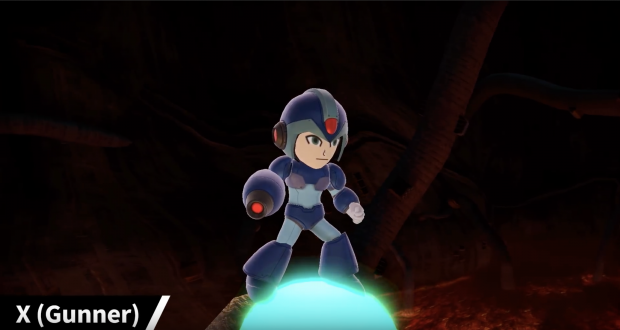 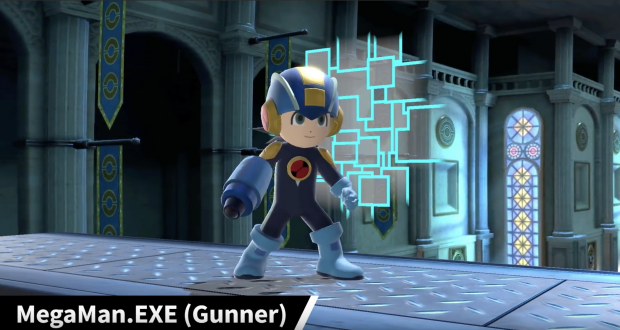 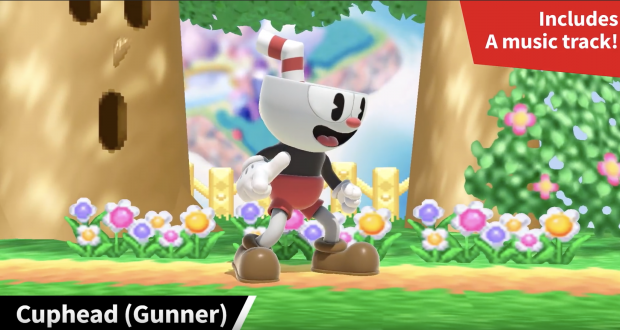 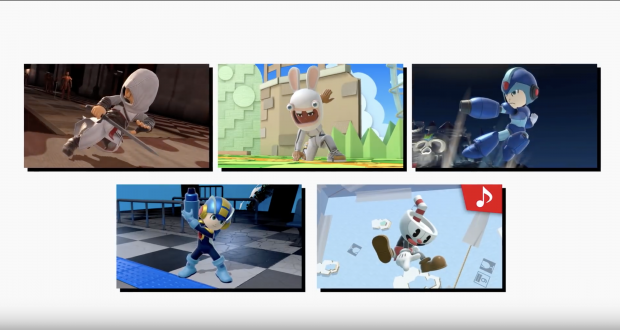