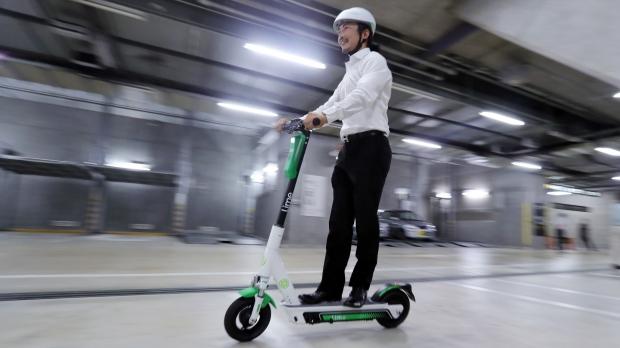 Out of those 39,000 people who were injured, 3,300 people were hospitalised, which is a massive 365% increase. So what age were the people that were injured? As you would of expected 18 - 34 year olds were the main victims. Shockingly, almost a third of the injuries were head related.