*SPOILER WARNING* What you will find ahead is an alternative ending to The Witcher season one. If you haven't seen the whole first season, I would advise not reading any further.

Now that the disclaimers are over. The ending of The Witcher season one was awfully satisfying with Ciri finally finding Geralt in the forest after both of them being told that their destiny was to find one another. The showrunner for the show, Lauren S. Hissrich, took to Twitter just recently to reveal that several lines from the ending scene were sliced out of the final cut, and the reasoning behind it was because it "didn't feel earned".

Above you will find the transcript for what Geralt and Ciri actually said when they finally embrace each other. So what's different? The scene was originally meant to be much longer, and Geralt expresses his shock that destiny actually finally made them run into each other. He also realizes at this moment that he will never leave Ciri alone and that destiny is real, and he has to follow it.

Netflix has greenlit season 2, and rumors are already being whispered about them secretly greenlighting season 3. 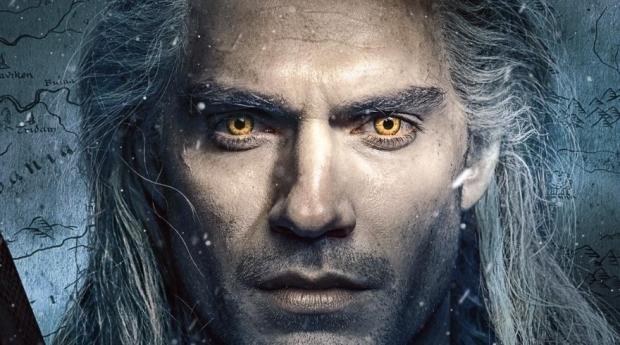