If you want the most insane VR setup imaginable, it would have to be a full-body VR suit and VR gloves -- thankfully, Teslasuit has your back, and well, every other part of your body. 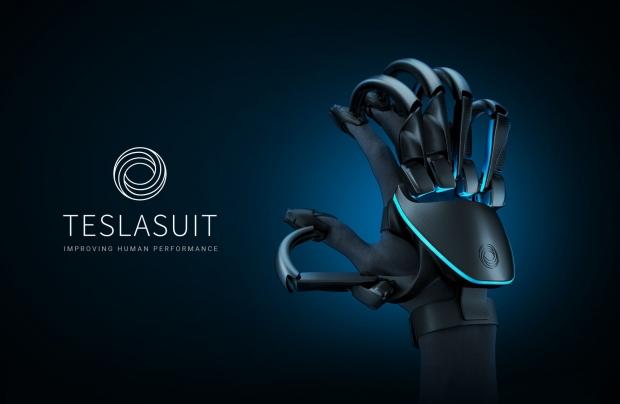 Teslasuit has just announced its new Teslasuit Glove, a new physical pair of gloves that you wear that detect the movement of its user (or in this case, wearer) and provide them with tactile feedback. You can use the glove on its own or with the full VR suit, if you want the full experience.

Teslasuit explains that with its new Glove, wearers can even feel virtual textures thanks to its packed-in "haptics, motion capture, biometry and force feedback". Teslasuit can see its future full-body VR suit and gloves used in tele-control systems or for medical rehabilitation, which the company adds it can even monitor wearers' stress levels and heart rate in real-time, too. I can see these being used for next-gen paintball matches, without the physical pain (or at least much less) of paintball exploding on your body.

The entire Teslasuit and gloves will be available to check out at CES 2020 which is right around the corner.