Square Enix will roll out a Final Fantasy VII Remake trial version ahead of release, possibly in time for the holidays. 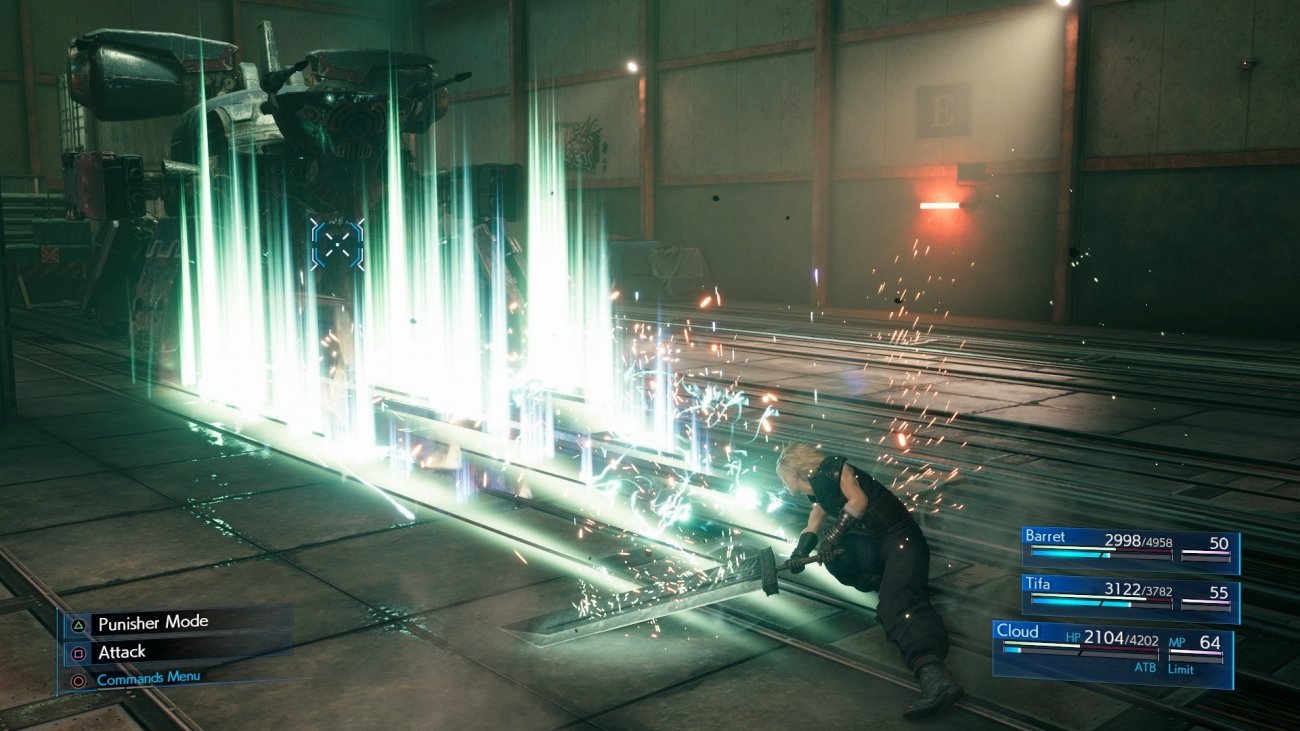 A new listing for a Final Fantasy VII Remake demo popped up on Gamestat, a tracking service that shows everything that's coming soon to the PlayStation Store. As of the time of writing the FF7R demo isn't yet available on the PS Store. Gamestat has been accurate in the past and outed Resident Evil 3 ahead of Capcom's official reveal.

Square Enix has yet to formally announce the demo and there's been no mention of it being tied to a pre-order exclusive. The demo is listed for the Americas, Europe, Japan, and Asia, and it might be a limited timed experience on PlayStation 4. Maybe just maybe Square Enix will drop it tomorrow in celebration of Christmas. 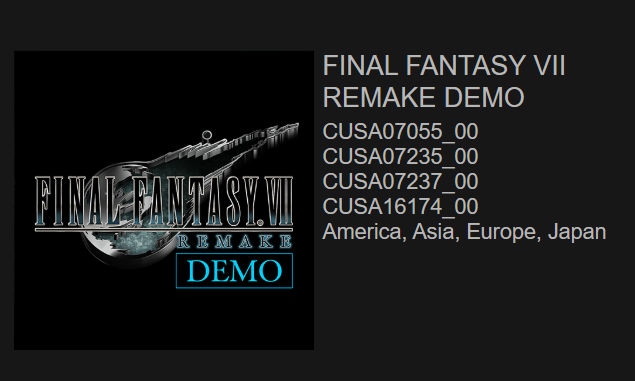 The FF7R team has been working on the project since Final Fantasy XV shipped in 2016. The Remake is built on the potent Luminous Engine and features real-time action combat straight out of FFXV instead of the turn-based mechanics featured in the original.

Final Fantasy VII Remake is due out March 3, 2020 for PlayStation 4. It will be the first chapter in a multi-game series, and is coming to other platforms in 2021.