Bungie is still working on Destiny 3, and its brand new IP, but don't expect either of these projects any time soon. 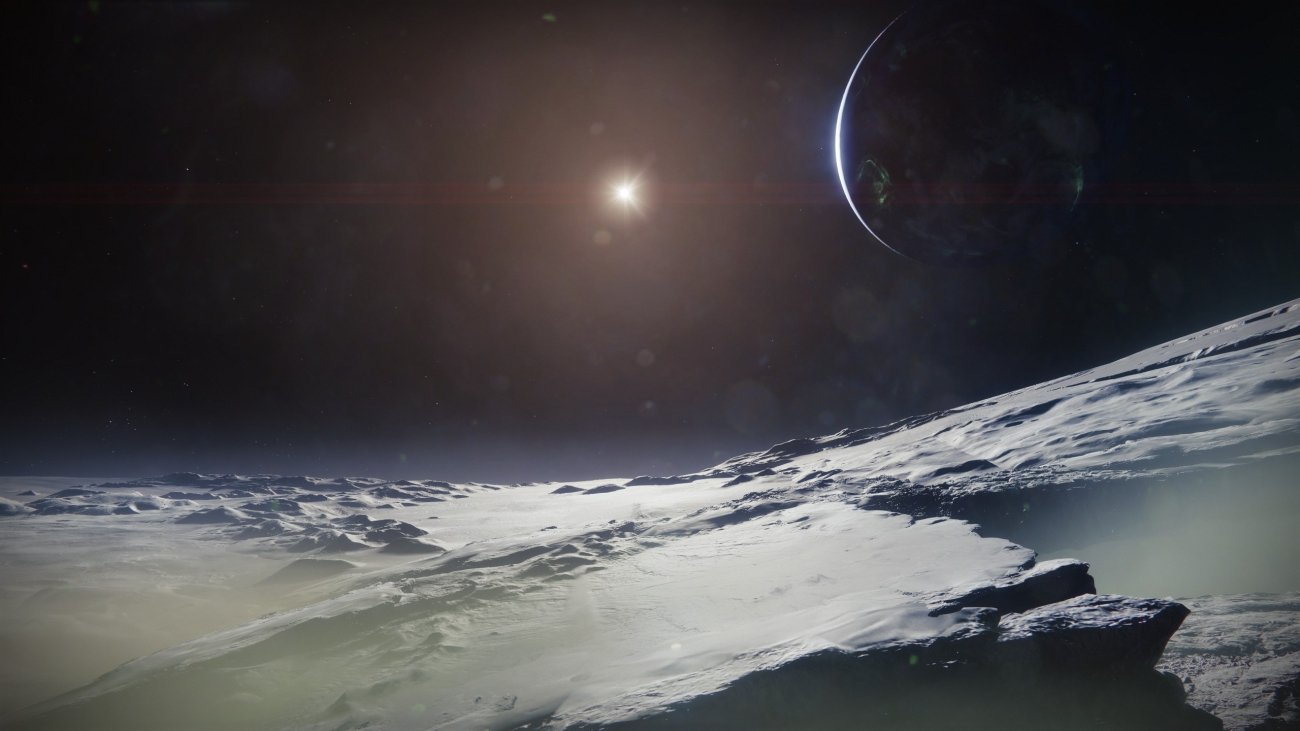 Bungie isn't ready to move on to Destiny 3 just yet. Right now Bungie has one singular goal: To create a self-sustaining game with an over-arching storyline. It's a lot harder than you'd think but Shadowkeep and the subsequent free-to-play model has revitalized Destiny 2. Bungie is currently laser-focused on Destiny 2's new seasonal structure that'll lays the foundation for future games. In many ways, Destiny 2 is a practice run for the next game, a doorway to the IP's future.

In a recent interview with PCGamesN, Bungie's DeeJ says new projects are still a ways away.

"I don't have any good announcements to make about the next bold moves we'll make in the franchise," he said.

"Right now our commitment and our attention is to make the seasons that will unfold over the course of the next year interesting and sustain a perennial story arc that will keep players engaged."

"We'll have a lot of cool stuff to say on that later, but I'm afraid that moment will have to wait a little bit longer."

Big things are on the horizon for Bungie.

Last year Bungie received a huge $100 million investment from NetEase to fund a "bold new vision," which could be for Destiny 3.

The studio is also making a new IP, and it could be associated with an odd trademark it made months after receiving the NetEase investment.

At E3 2019, Mark Noseworthy teased multiple teams are working on the new projects.

"We're about 600 people now. We're primarily working on Destiny, it's almost the entire studio. We've got a few people in the backyard planting some seeds that might grow into some future things," Noseworthy said at an E3 Coliseum interview.

Then in September of this year, Bungie CEO Pete Parsons confirmed a new non-Destiny game will release by 2025.

Whatever Bungie decides to do, it has total freedom to lay out its own Destiny. Now that it's a developer-publisher in charge of its own path, the team can take as long as it wants before it releases a new game (provided Destiny 2 still makes money in the meantime).